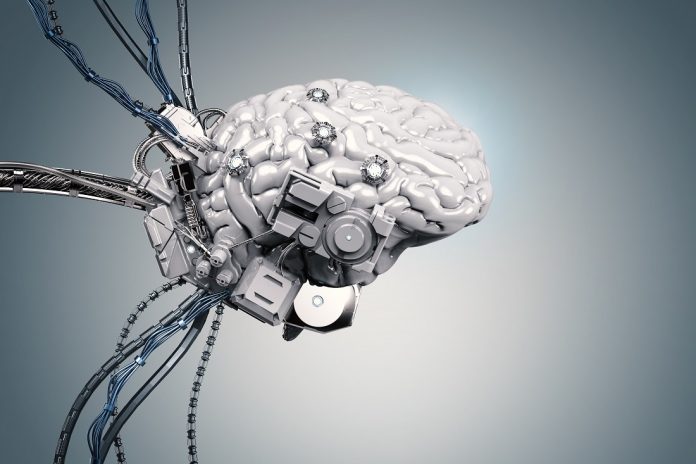 The future of warfare will look very different compared to what most people are used to in 2018. Technology will continue to play an increasing role of importance in this regard. Rather than risking soldiers’ lives, using robots, drones, and other types of technological warfare will soon begin taking center stage.

The Rising Importance of Brain-Controlled Warfare

A very peculiar trend is taking shape in the military department. New ideas have been proposed over the years which are not only radical but also extremely controversial. While no one will object to putting fewer people’s lives in the line of fire, the use of brain-controlled technology is not necessarily the solution a lot of people feel comfortable with either.

While it is certainly possible for humans to control objects with their mind, weaponizing this concept is something else entirely. At the same time, it has always been a matter of time until the Pentagon decided to experiment with brain control technology in the modern age. Although no official projects have been announced yet, there is a good chance soldiers will control weaponry with their brain in the years to come.

According to an interesting report by The Atlantic, initiatives pertaining to using the human brain for warfare is not entirely new. Efforts in this regard go back for several decades, although no one seems to know the full extent of this controversial research. DARPA has set up the Biological Technologies Office, which is just one of potentially many locations looking into brain-controlled warfare solutions in this day and age.

If there is one thing history has taught us, it is how virtually anything and everything can we weaponized given enough funding and effort. The Pentagon has a long resume of weaponizing ideas which were deemed impossible to achieve at first. For now, their main focus appears to be on automated and autonomous weapons and robots, as numerous efforts have been documented over the past few months in this regard. At the same time, one has to keep one eye to the future at all times as well.

The bigger question is how this potential research will impact society as a whole. Enhancing the mental capabilities of humans is a very risky venture first and foremost. As very little official research has been done in this regard, the long-term effects cannot be properly determined as of yet. The world is seemingly not ready for brain-controlled warfare at this time, even though this concept may be pursued a lot sooner than people think.