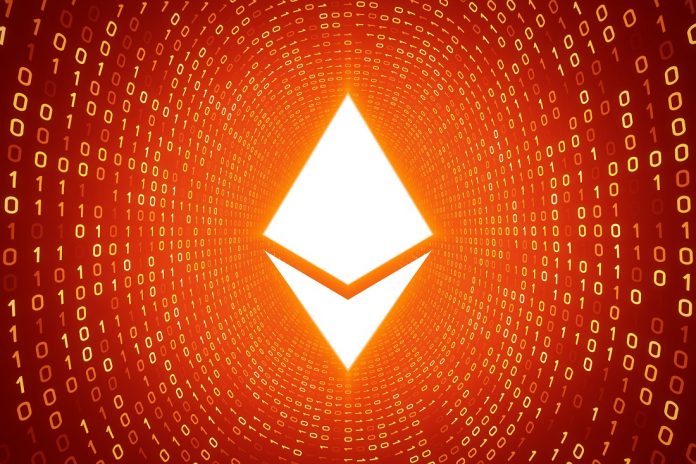 Most Ethereum enthusiasts will have noticed the activation of the Constantinople hard fork on the testnet hasn’t gone off without a hitch. Major issues occurred when the Ropsten testnet stalled. Although all issues have been resolved ever since, the following three takeaways provide valuable insight as to how things need to be handled in the future.

When it comes to testnets for specific cryptocurrencies, they usually see far fewer miners compared to the live net. That is only normal, as testnet coins have no value, and the network requires little effort to ensure transactions can be processed. However, when things such as a hard fork upgrade are introduced, the lack of active miners can be quite problematic.

One of the main reasons the Constantinople upgrade failed to activate properly at first is because there weren’t enough miners to move the network forward. Although that is not something that can’t be overcome later on, one would expect a more genuine interest in this major upgrade for the Ethereum network. Something needs to be done to prevent these things from happening.

The second big problem in the world of testnet upgrades comes in the form of dealing with network nodes. More specifically, the Ropsten testnet is in place courtesy of a few network nodes. Unless those nodes upgrade to the latest software to commence Constantinople, initiating the fork will be a problem.

Once additional Constantinople-ready nodes came to Ropsten, the network was able to progress accordingly. It is unclear why there weren’t sufficient upgraded nodes prior to the fork, though there can be numerous reasons for this particular development. It is a very worrisome sign regardless, as it can hint at a lack of interest for this upgrade overall.

Although the comment issued by Parity release manager Afri Schoedon was seemingly a joke at first, there is some merit to his statement. By confirming the weekend is a terrible time for testnet upgrades, another interesting tone has been set in the crypto industry. Very few people monitor this industry over the weekends, which also seems to affect testnets as a whole.

More specifically, Schoedon is now convinced upgrading a testnet during a weekend is asking for trouble. It is not the ideal time by any means, especially not for major upgrades like this one. Although the Ropsten testnet is finally moving again, and blocks include transactions, things are looking up. The waiting game for any official results has now officially begun.