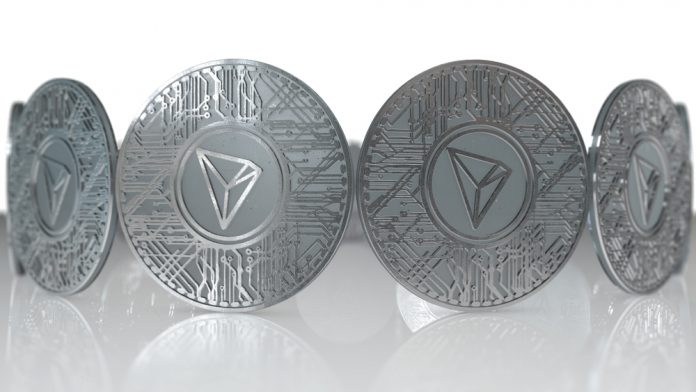 The popularity of the TRON ecosystem cannot be ignored in this day and age. There currently remains significant interest in this project, despite the fact that developers are not content with the way the project is progressing. To combat this, various new changes will be introduced in Tron Odyssey version 3.1. Below are some highlights as to what the future will hold.

In the world of cryptocurrency, projects are often dismissed based on their performance or lack thereof. Although TRON isn’t doing anything negative in this regard, each individual project requires performance upgrades whenever possible. If these technologies are designed to take cryptocurrency and blockchain mainstream, the current rate of performance will prove to be woefully insufficient.

In fact, TRON developers are confident that Odyssey 3.1 will be quite beneficial to developers of decentralized applications. Similar to Ethereum and EOS, TRON has its own dApp ecosystem which requires proper underpinning technology to achieve its full potential. Overall improvements are always welcome and an improved performance will benefit all TRX users in the long run.

Most dApp developers have noticed that running a decentralized application on a specific network can be come quite expensive. In the case of EOS, the cost of maintaining a dApp is close to $10,000 per year. A very high value, especially if the app itself does not necessarily generate much revenue. For gambling dApps, this is not a big problem, but anything else might eventually run into financial issues.

For TRON, dApp operation costs tend to hover on the high side of the spectrum. This will change when Odyssey 3.1 emerges, although explicit improvements have not been highlighted as of yet. Anything that makes dApp development and maintenance simpler and cheaper will be greatly appreciated by both developers and app users alike.

Perhaps the biggest update included in the Odyssey 3.1 upgrade is the TRON Virtual Machine. This concept has been hinted at for quite some time now and it seems its full impact will become apparent once the upgrade arrives to the TRON main net.

As is usually the case, such a major development promises significant positive changes for TRX users. Assuming the claims hold true, it can be expected that the TRON Virtual Machine will make the network 200x faster than Ethereum and at least 100x cheaper compared to EOS. Competition among cryptocurrency and dApp ecosystems is always a promising sign as it paves the way for broader adoption.