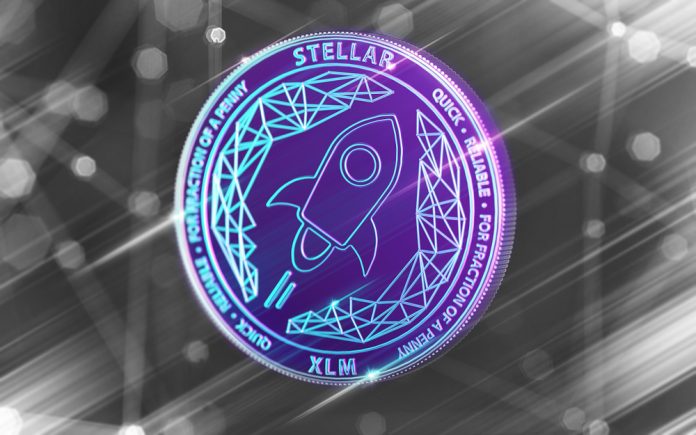 The Stellar ecosystem is bound to undergo some very big changes in the future. The team unveiled their 2018 roadmap a while ago, and it seems things are slowly coming together. There are still three major developments coming to Stellar in late 2018 to look forward to. All of these changes will heavily impact the project in a positive manner.

Similar to some of the other cryptocurrencies on the market today, Stellar developers are working on implementing state channels. A state channel is an arrangement among users who want to perform off-chain transactions which are not settled as traditional payments. By effectively creating a series of snapshot transactions, the last sequence of side-effects will be visible on the public ledger.

Stellar developers are implementing this technology by using the technology native to this project. Additionally, a new operation known as BUMP_SEQUENCE will be added to the core protocol, which enables transactions to increase the sequence number of a target account. It is expected Stellar state channels will be introduced on the livenet come October 1st, 2018.

Although it would not necessarily seem like a native fit, Stellar will get its own version of the Lightning Network moving forward. On the surface, Lightning is a solution for decentralized and distributed payment networks. However, the technology was never Bitcoin-only, as Litecoin has implemented this technology well ahead of Bitcoin.

Additionally, other projects are looking at this technology to introduce faster transactions and direct payment channels between users. Having transactions completed off-chain will usher in a new era for all cryptocurrencies supporting this kind of technology. Stellar will receive this technology as part of its testnet come early October of this year.

Even though one would expect the Stellar Lightning Network to remain in testing for an extended period of time, the developers are confident two months are all they need. More specifically, there is a two-month gap between the testnet release and the livenet release. As such, Lightning will go live on the main net come December 1st. This timeline is always subject to change barring any major mishaps.

With some other cryptocurrencies currently developing their own version of the Lightning Network, an interesting situation is created. Ethereum is working on its scaling solution, Bitcoin is set to undergo changes, and ZCash will get its own Sapling upgrade. As such, the coming years will prove to be crucial for all projects using similar scaling solutions, including Stellar.

ABOUT US
NullTX stands for Null Transaction. If you use Bitcoin regularly, at some point in time you encountered some sort of anomaly. Whether it be a null transaction, low fee, inputting the wrong address, or even had your wallet hacked. NullTX's mission is to be the #1 information source when it comes to solving your cryptocurrency problems. We provide the latest news in crypto along with educational articles regarding Bitcoin, Ethereum and much much more.
Contact us: [email protected]nulltx.com
FOLLOW US
© NullTX 2022