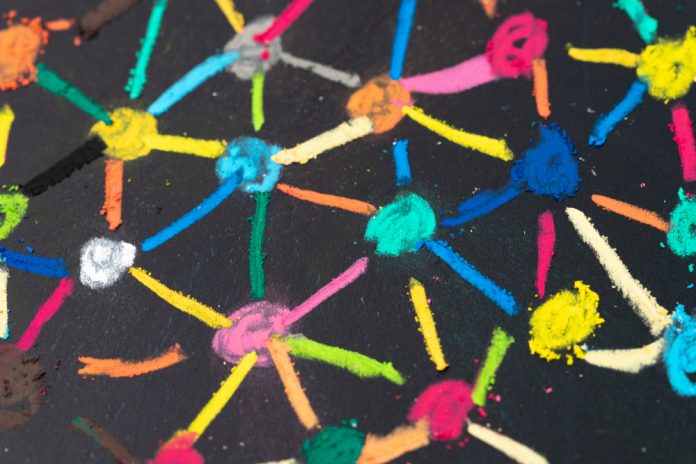 Centralized institutions like Coinbase or Binance are great because of their user-friendly interface and high liquidity. These popular exchanges do not adhere to the ethos that Satoshi envisioned. People have largely avoided decentralized exchanges for the following reasons, ranked by difficulty of implementation:

Although many platforms claim to be decentralized, it takes a thorough investigation to determine which ones truly are. In late 2017, EtherDelta, an exchange that claimed to be decentralized, lost approximately US$270,000 worth of cryptocurrency because its servers were centralized. Most EtherDelta users were not aware of this major shortcoming at the time of the hack.

Decentralized exchanges typically have lower trading volumes, which results in a lack of liquidity. When looking for the best prices in the shortest amount of time, traders naturally gravitate to platforms like GDAX and Binance.

Transactions on a decentralized exchange typically can only occur intra-chain. For example, on Ethereum-based exchanges, users are limited to trading on-chain ETH or tokens produced on Ethereum.

Although these systematic shortcomings may seem extreme, they are likely temporary. There are a multitude of promising projects on the horizon, including LQDEX – an inter-blockchain exchange that produced a 42-page technical white paper, promising liquidity and a user-friendly experience. Another project, QUANTADEX, promises to be the “world’s first community-driven DEX.”

Regardless of where you choose to trade, the more competition exists among exchanges, the more users will benefit.