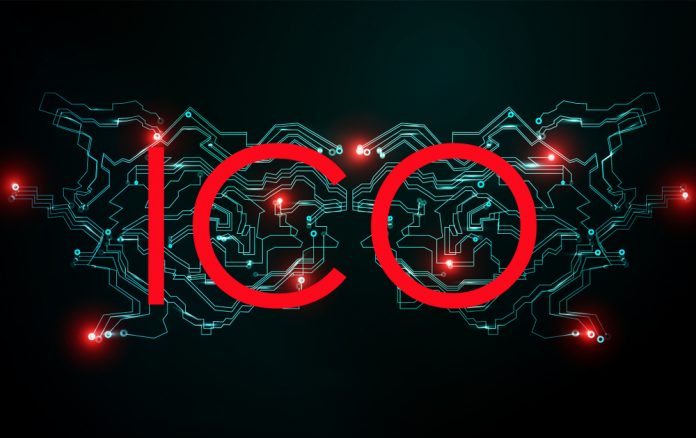 During the year 2017, initial coin offerings were all of the rage in the cryptocurrency world. Thousands of projects introduced their own tokens which were all destined to revolutionize the world in one way or another. While most of those projects are now long gone, it would appear there are others which still try to make a name for themselves. The following four valuable lessons show there is more to investing in ICOs than people may think.

Not all ICO Projects are Dead

Over the past few years, a lot of interesting statistics involving initial coin offerings have come to light. Not only because a fair few projects pulled an exit scam, but also because a fair few business models were simply not sustainable. On top of that, there is the SEC and other similar agencies around the world which frown upon most ICO token sales. A lot of companies have either violated or skirted the rules at the expense of their investors.

Fast forward to 2019, and there are still numerous ICO projects struggling to survive. Some have even developed the technology and infrastructure they promised at first, albeit sometimes with minor delays along the way. For those who conducted proper research before throwing money at initial coin offerings in 2017, most of their investments should still be at a break-even point or close to that level.

ICO Token Prices are all Over the Place

Ever since Etherscan introduced analytical tools and detailed statistics for users’ balances, there have been some interesting correlations to keep an eye on. Depending on how one wants to look at it, things are not necessarily looking all that bad. In terms of ETH value, things may have fallen apart quite a bit in recent times, but in USD value, things are not always that bleak.

When looking at my personal ICO portfolio, a few interesting conclusions can be drawn. Two of my eight ICO investments have risen in both USD and ETH value, whereas a third has gained ETH value – albeit ever so slightly. Three projects have had their value reduced to nearly nothing, primarily because no major further development has occurred in the past 18 months. The final ones are just below their break-even point, which is more than acceptable under the current market circumstances.  It would have been better to hold ETH instead of buying ICO tokens in hindsight, butt hat is the risk one takes.

From a profit-making point of view, the best time to sell ICO tokens was in 2017. Even if projects did not gain any real value, the best time to liquidate one’s holdings was in 2017. It is still possible things will turn around, albeit most of the low-valued tokens will not necessarily see any major changes moving forward. Those projects which did build an infrastructure as promised, may go through an interesting ride over the coming months and years.

Back in late 2017, my ICO portfolio – which cost roughly $35,000 worth of Ether – was valued at just over $1m at it speak. Unfortunately, most of these tokens were only traded on shady exchanges and had to content with very low overall trading volume. It would have been better to sell everything then, albeit the risk of not being able to get the money out properly was a major drawback. Ever since, prices have collapsed across all markets. It will be interesting to see if my portfolio even reaches a $100,000 valuation again, even if Bitcoin were to set a new all-time high.

Bitter Emotions Won’t get Anyone Anywhere

One could easily mope about not being able to capitalize on the ICO holdings’ top value back in 2017. Especially when a portfolio is valued at $1m or slightly more. However, from a long-term point of view, one never knows what the future will hold. As most of the ICO projects not worth their salt have now been removed from the question, the remaining projects may see their own time to shine again in the near future. As such, there is no need to be bitter over a missed opportunity, unless all of one’s holdings have been reduced to pocket change.

In the cryptocurrency world, there are often missed opportunities which one can regret. However, every new day is also a new opportunity to take advantage of down the line. Those who still own ICO tokens backed by teams who are actively working on the project, there is no need to sell at a potential loss at this time. It will be an interesting 18-month period for various cryptocurrencies, tokens, and assets. One never knows what the future may bring, either for better or worse.