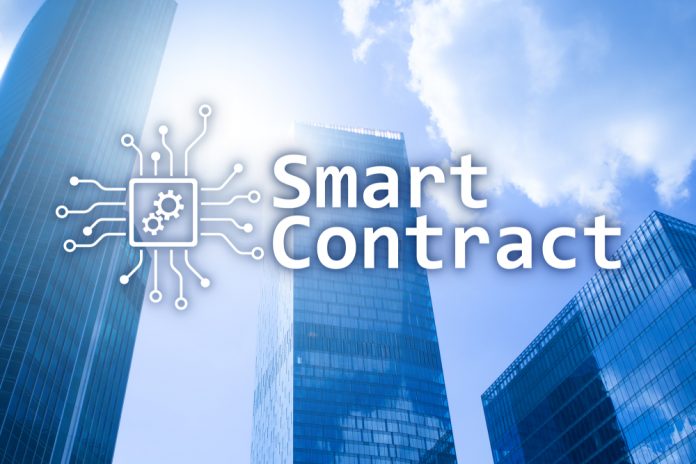 Competition is always a good thing, especially in the world of blockchain and cryptocurrency. Even though a lot of people still focus on Ethereum when it comes to smart contracts, various competitors have emerged. The following projects – which only represent some of the top players – are listed in alphabetical order.

Even though EOS is still a relatively new project, it has attracted a lot of attention and remains one of the bigger competitors to Ethereum at this stage. This project still has everything to prove, but the developers are confident they can create the ultimate blockchain platform and a safer hub for smart contracts. With support for dApps to be built on top of EOS, it will be interesting to see if it can fare any better than Ethereum, which is still struggling for traction in this regard.

While most Ethereum supporters readily dismiss ETC as a viable competitor in terms of blockchain, cryptocurrency, and smart contracts, it still offers a lot of potential in the long run. Considering that Ethereum Classic is based on the very technology which makes Ethereum so appealing, it will be interesting to see how both projects fare in the coming years.

Considering that Ethereum Classic is not as popular among developers as Ethereum is, it is difficult to envision any major short-term changes. Even so, anything can change in the world of blockchain technology, primarily because there is so much competition on the market today. Every ecosystem has something to offer; that much is evident.

Lisk has been a rather interesting addition to the cryptocurrency ecosystem. With its mission of lowering barriers to entry in the blockchain ecosystem, and the ability to build decentralized applications and smart contracts using JavaScript, the project has many benefits. Developers can even use their own blockchain and hook it into the main LSK blockchain rather than further bloat it.

An obvious competitor to Ethereum comes in the form of NEO. The blockchain has taken scalability to a whole new level, and it supports multiple programming languages. For developers, that makes it a fair bit easier to get involved with this particular ecosystem, even though there is still a long way to go before it becomes a true powerhouse for smart contracts and dApp development.

Even though it appears Stratis flies below most people’s radar these days, the ecosystem has a lot of functionality for users and developers alike. Stratis is a blockchain-as-a-service platform which will pave the way for company-oriented decentralized applications. Moreover, it offers smart contract functionality through common coding languages, which is something a lot of developers will appreciate.