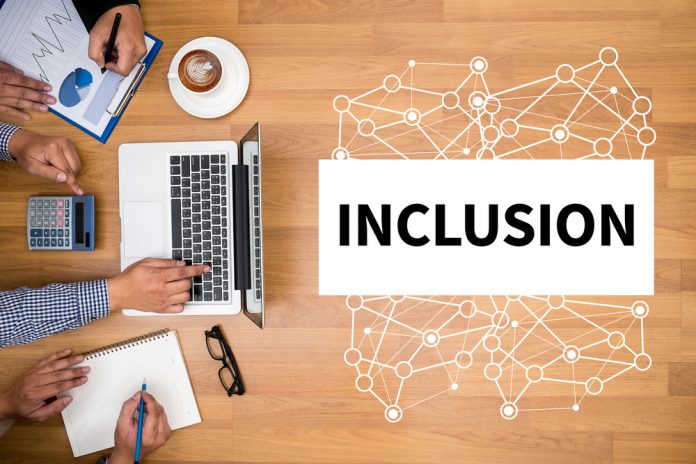 One of the main ways of reducing poverty is through financial inclusion. As of last year, an estimated 1.7 billion adults around the world still remain unbanked. This means that they have no access to a savings account, credit, or any type of financial services. In a world where our biggest problems are often what to buy and when, we tend to take the ability to pay in the first place for granted.

Let’s be clear. Financial inclusion probably won’t narrow the gap between the rich and the poor. In fact, some of the greatest inequalities exist in some of the wealthiest countries. But it can give the poor a means of building a better life and taking advantage of the social and economic benefits that access to banking brings.

So how can we accelerate financial inclusion through technology? Here are the top 5 ways.

The US has been relatively slow in the mobile payments race, but it’s starting to catch up. Countries like China are reaching cashless society status, even in more rural areas, with over $12.8 trillion having been recorded in mobile payment transactions as of last October. Many small businesses there are adopting mobile payments, even in villages.

In countries with high concentrations of poverty, such as Kenya, Bangladesh, and India, mobile payments are not only allowing people to save and secure their money, but to access it as well. With no need for a banking infrastructure, the smartphone can allow those in remote areas to be financially included as well.

Companies like TenX and WeTrust are working to allow people in poorer countries to monetize smaller transactions, make payments in cryptocurrencies, and lend between themselves. This cuts out the high-interest rates of traditional money lenders and banks and also allows for micro-trading and microtransactions.

This is essential since the trading volume that is economically viable can be dramatically reduced, which also reduces wastage. A person could trade just one kilo of fruit or vegetables, for example, or monetize their services, such as childcare, education, or other professional skills.

Peer-to-peer lending platforms like Kiva allow anyone anywhere to fund projects of their choice. Unlike a donation, the amount given is a loan – which could be as small as $25 – and once the borrower repays, the money can be loaned out again or withdrawn.

It’s not an opportunity to make money. It’s a way of enabling people with no access to credit to gain funds through crowdfunding, without having to pay huge amounts of interest. More and more blockchain companies are appearing in this space as well, as blockchain’s ability to cut out the middleman is particularly appealing.

Often overlooked in the statistics are the world’s underbanked. They are the people who do have bank accounts but are almost unable to use them. They may have a bad track record or are young and unable to access credit. Perhaps their income is too small for a traditional bank account.

Projects like OPTIX (Optimizing Performance Through Improved Cross(X)-Sell) backed by the MetLife Foundation aim to humanize microfinancing and offer the underbanked services that suit their needs. Through cross-selling strategies, both financial institutions and their customers stand to win. Low-income families can access a broader array of financial products that allow them to improve their quality of life. And financial institutions gain life-long, loyal customers.

One of the largest problems for the unbanked is that they are often undocumented as well. Through biometric data, people can gain access to bank accounts. In India, the Aadhaar Identification program is the world’s largest biometric ID program, having successfully issued an ID to 99 percent of the adult population.

This is vital because those who were missing documentation, such as a birth certificate, can now purchase a SIM and open an account using their ID. Already, the Indian government has transferred more than $12 billion in benefits into electronic bank accounts.

Finland is also using biometrics to secure the identities of asylum seekers and refugees. The undocumented are given a prepaid card that works through a blockchain identity system and allows them to pay for products and bills, making for faster inclusion in society.

Through fintech, mobile technology, blockchain, and biometrics, we now have multiple ways of speeding up financial inclusion. We can help people all over the world live a better life and pull themselves out of poverty without charity. Actually, quite the reverse – we’re making money off the unbanked and underbanked at the same time as we’re including them. It’s a win-win situation all around.