At press time, bitcoin is trading for roughly $6,500. This is about $100 less than where it stood yesterday afternoon.

It appears bitcoin still can’t make up its mind regarding where it wants to be. In yesterday’s price piece, we discussed that bitcoin had been meandering between $6,300 and $6,600 over the past few days, and it was unclear if the currency was undergoing a steady period of recovery. The answer is still “no,” as drops (though small) are still occurring, and we’re no closer to reaching the $7,000 mark than we were two or three days ago. 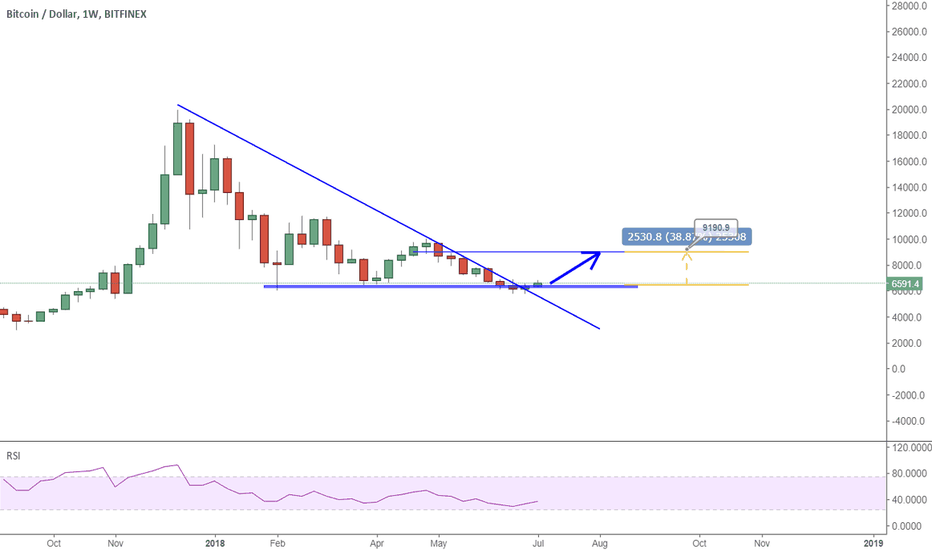 One source claims the Lightning Network may have something to do with the currency’s consistent fluctuations as of late. When compared to those of Ethereum or bitcoin cash even, the bitcoin blockchain is often considered amongst the slowest and clunkiest in the cryptocurrency space. While it may have brought life to other financial entities, it hasn’t always managed to keep up. Payments occurring via the bitcoin blockchain often require days to complete, while others require hours or seconds.

The Lightning Network aims to fix this problem, speeding bitcoin payments up by a massive margin. However, it could also lead to several payments occurring “off-chain,” which means that there will be smaller financial rewards for bitcoin miners. Tom Lee recently mentioned that the bitcoin price is largely determined by miners’ activity, and if they’re not happy, nobody in the bitcoin network can be happy.

“If overall transaction levels remain constant but shift to the Lightning Network, this could result in reduced mining fees. Indeed, many miners in the bitcoin scaling debate opposed the introduction of the SegWit upgrade (which paved the way for Lightning) due to concerns over the reduction in mining fees that would result from transactions moving to Lightning.”

However, there’s also a scenario where transaction fees remain relatively constant through the Network, granted more people start to use it. This could lead to a future where the bitcoin price remains relatively stable. Glen Goodman – bitcoin analyst and author of the book The Crypto Trader explains:

“Lightning shouldn’t generally affect miners’ fees, as lightning transactions won’t involve miners at all (except for the opening and closing of a lightning network channel, which will just count as normal transactions on the blockchain). If, however, the blockchain becomes clogged up again like it did at the end of last year, then lightning may ease that congestion and help keep transaction fees at a reasonable level.”