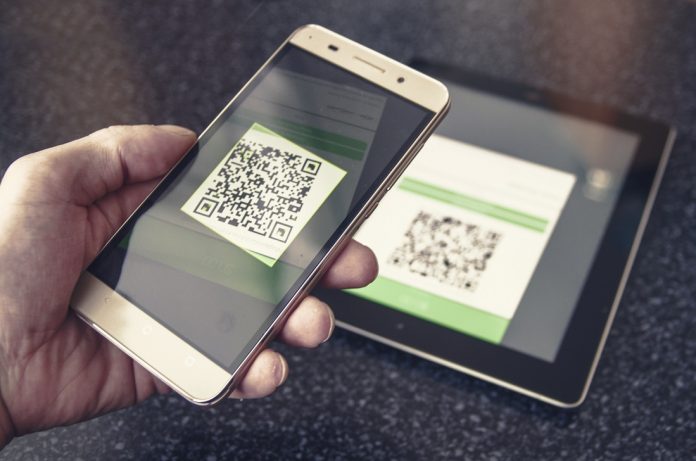 In the financial industry, transaction fees are always considered to be a very big problem. Although Venmo always had relatively low transaction fees, that has now come to change. The company will charge a flat 1% on all amounts, which makes the following six cryptocurrencies a lot cheaper to use.

Most people will readily agree Bitcoin is far from having the lowest transaction fees. Despite that, the currency still makes for a much cheaper option compared to Venmo under the current circumstances. Bitcoin has an average transaction fee of $0.109 right now, which would make any transaction of $11 or more through Venmo more expensive. As such, it will be interesting to see if Venmo’s new fees will pose any big problem moving forward.

The world’s second-biggest cryptocurrency ranked by market cap has slightly lower fees than Bitcoin itself. Although a fee of $0.062 per transaction is still pretty steep to some, it makes any transaction through Venmo of $6.2 or higher more expensive. Given Venmo’s nature of facilitating transactions between students and family members, it is evident cryptocurrencies have a leg up over this solution.

Not too many people see Cardano as a payment solution, even though it can certainly fit that bill accordingly. With a current transaction fee of just $0.012, it is quite interesting to see how this particular project has become nearly 90% cheaper than Bitcoin in its current form. If this trend keeps up, Cardano’s fees will remain an attractive solution to complete payments.

The race for lower transaction fees is in full effect when it comes to cryptocurrencies. Litecoin has identical fees to Cardano at this time, which makes it a very interesting competitor to both Bitcoin and especially Venmo. Although not everyone will see it that way, it is a very interesting concept to keep an eye on.

It is always interesting to see how ZCash is performing when compared to other altcoins. Even though there is no real comparison to be made in this particular department, ZCash has some very low transaction fees to keep an eye on. Right now, one ZEC transaction costs $0.011, which is a lot cheaper compared to Venmo or any of the top cryptocurrencies.

It may come as a big surprise, but Dogecoin has a pretty low transaction fee right now. At a cost of just $0.0052, users can send money across the network without any real problems. Compared to Venmo, there is no competition in this regard, primarily because Dogecoin’s transactions can range from a few cents to millions of dollars, in theory.