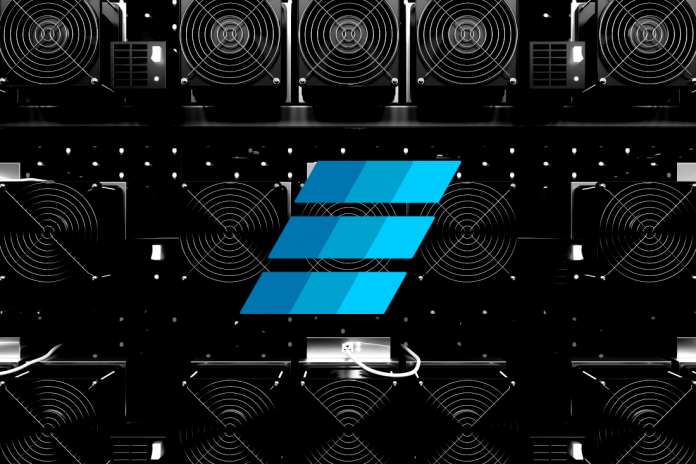 It is always troublesome when cryptocurrencies deal with a looming network attack. Small-cap coins are often targeted in 51% attacks, and Einsteinium could have easily been next. After all, this attack was announced a few days ago, which seemingly gave the EMC2 team plenty of time to prepare.

The EMC2 Crisis has Been Averted

It was a big surprise when Geocold51, an individual specializing in demonstrating 51% attacks against cryptocurrencies, decided to focus on Einsteinium instead. Rather than performing such an attack anonymously, he decided to effectively announce this intent well in advance. The venture also got a lot of attention because it would be live streamed on Twitch.

As is usually the case when someone “claims” to attack a network, one never really knows if that is exactly what will happen. For all intents and purposes, it seems Einsteinium hasn’t seen any big problems in this regard, although there is a very interesting reason for this particular development.

Contrary to what one might expect, there isn’t much developers can do to thwart an impending 51% attack. It all comes down to the network hashrate, which – in the case of Einsteinium – has never been too impressive. Even so, it has always been sufficient to ensure the network operates smoothly, but that is only to be expected. With this impending attack, the only viable option was to introduce more hashrate in the future.

It would appear the team has done exactly that. Deploying more hardware on one’s own accord is never a viable choice, thus it appears the team rented some hashrate and pointed it at their own network. Where the hashrate comes from exactly, and how much was paid to ensure it kept the network safe, is unclear at this time. Nor does anyone know if the community made this decision of the developers themselves.

So Einsteinium suddenly tripled(approx) their hash rate & pointed it at their network to stop an attack from @geocold51.

That means they bought a whole bunch of hashing power for their own network to prevent an attack that never happened.#Einsteinium #emc2 #cryptocurrency pic.twitter.com/ItD2SycwYl

The chart above clearly shows there has been a pretty big spike in Einsteinium’s network hashrate. Considering how the 51% attack never occurred, the only logical conclusion is how additional mining power was “borrowed” temporarily. It is a pretty interesting defensive strategy, as the result is what one would expect. At the same time, one has to wonder if this effort was even necessary in the first place.

It is very difficult for small-cap currencies with a low hashrate to prevent 51% attacks from happening. This method, while somewhat questionable, is a “clean” way of dealing with potential problems. Simply because the crisis has been averted this time, does not mean someone with more nefarious intentions won’t try to impact the Einsteinium network in the future. Finding a long-term solution seems warranted, albeit that is much easier said than done.