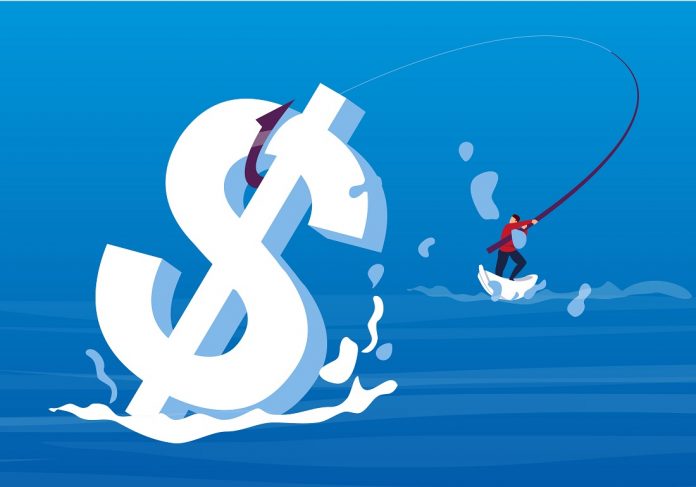 Making money in the cryptocurrency world without investing is certainly possible. It primarily depends on how much effort one is willing to put into doing so. Participating in bounties can be quite lucrative, as it usually involves little effort. The following 6 ERC20 tokens bounties are ripe for the taking at this time.

The Yumerium project wants to serve as an incentivized blockchain-based open gaming platform. Its current bounty program requires users to complete key tasks, including sharing posts on social media, a Bitcointalk signature campaign, following the team, and so forth. Separate bounties are available for posting reviews and translating important content.

This new platform will focus on the trading of crypto assets in a decentralized manner. It is also based on a private blockchain, which can be quite interesting moving forward. The bounty program requires users to share social media posts, create new content, and partake in the Bitcointalk signature campaign.

The business model of ICOVO revolves around becoming the first ICO platform to implement the DAICO concept. For its bounty program, users can partake in an airdrop, create videos or other types of content that offers translation service. One can even enjoy a Bitcointalk signature campaign. Referring new users will also offer additional rewards.

Building a blockchain-based software platform to give individuals ownership of their personal data is the main driving force behind Peer Mountain. The bounty program is less vast than others, as it mainly focuses on social media sharing, translating services, a signature campaign, and reviews. Even so, it is still an option to make a bit of money on the side while completing these tasks.

The Carbon Chain tea wants to build a ledger system allowing countries to prove how they respect the carbon emission agreement enforced during the Paris agreement meeting. The project has many different bounties available, including social media activity and article writing. This latter option can reward up to $1,600, which makes it well worth checking out.

The ONAM Exchange wants to usher in a new era of standardization in digital asset trading. It currently offers a fair few bounties, ranging from social media activity to article creation and whitepaper translation services. There are plenty of options worth checking out in this regard, depending on how much effort one wants to contribute.