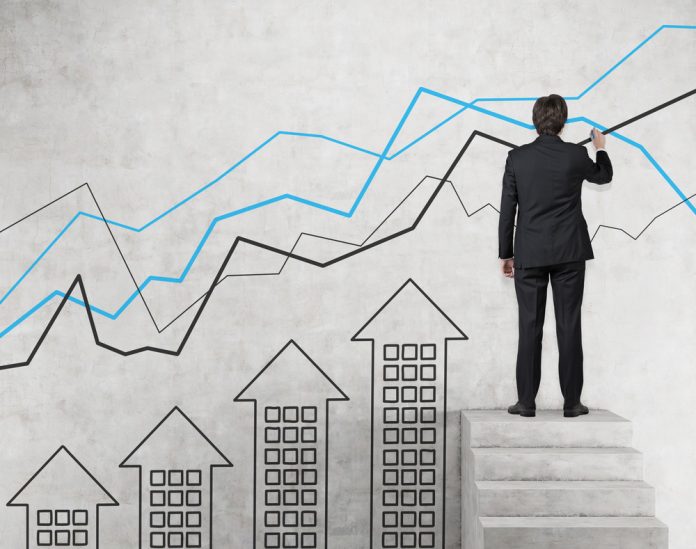 It has been a very interesting week for a lot of cryptocurrencies. Despite facing a setback as of right now, numerous currencies noted sharp increases in the past seven days. The following list includes tokens with respectable trading volume indicating there may be something more to these coins than just pump-and-dump schemes. Always conduct your own research prior to investing in any cryptocurrency.

The Primas project tries to bridge the gap between content creation and decentralized technology. Its dApp and mobile application have hit the market this year. Using blockchain technology to improve the relationship between content creators and their respective communities can offer a lot of potential in the near future. Primas noted a 44.58% increase in value over the past seven days, with its trading volume surpassing $20m in recent days.

Even though Enjin Coin has been a top-1oo cryptocurrency for most of 2018, it has lost a bit of traction ever since. Things are slowly turning around, courtesy of a 53.9% increase over the past week, facilitated by nearly $40m in daily trading volume. Enjin Coin’s mission to build more blockchain-based games is far from over, especially now that the project has become a key part of the Blockchain Game Alliance.

Odyssey is another one of those altcoins a lot of people don’t even know it exists. The project’s main purpose is building a decentralized sharing economy and forming the foundation of a global peer-to-peer ecosystem. During the past week, the Odyssey price has increased by 57.6% with a daily trading volume topping $10m on a regular basis. This shows there is a genuine interest in OCN, although keeping up the momentum may be challenging.

Zipper is a project which wants to become an ecology supporting digital asset transactions. Building a commercial-grade blockchain network with safety and flexibility in mind is the number one priority at this time. Over the past week, the altcoin has noted a 58.81% with a daily volume of roughly $5m. Most of that volume originates from the OKEx exchange, which is one of the more popular altcoin trading platforms on the market today.

This week has been rather interesting for the Electroneum cryptocurrency. This project aims to tackle the mobile industry and pursue mass adoption of ETN in the future through signed agreements with global mobile networks and app-based mobile mining support. This past week has resulted in a 123.8% rise in value, courtesy of a daily trading volume hovering between $5m and $7m.

The strongest gainer of this past week – with a notable trading volume – comes in the form of ONG. Its 326.1% surge in value comes courtesy of over $50m in daily trading volume.  The purpose of ONG – or Ontology – is to build a high-performance public blockchain and distributed trust collaboration platform for various industries around the world.