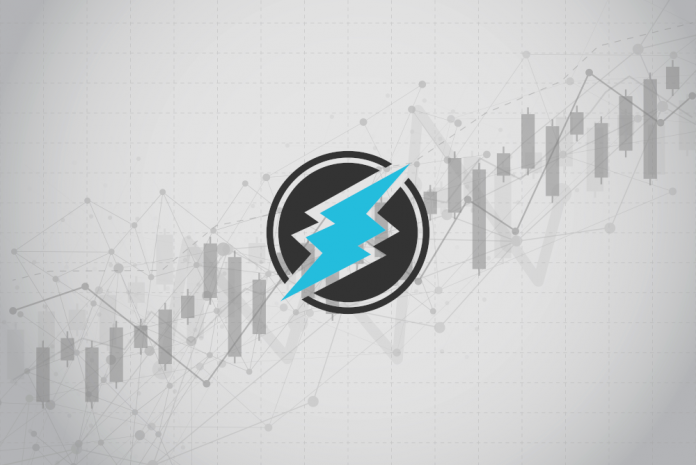 After rising over 200% in the past 30 days, the Electroneum price is continuing its spectacular price gains. ETN is up over 40% in the past 24 hours with no end in sight. The trading volume has picked up as well which was one major concern with the ETN market earlier in the rally.

In our previous Electroneum market analysis article, we mentioned how “If the trend keeps up, it is a matter of time until the Electroneum price hits $0.02 again.” That is exactly what happened as ETN is now trading at $0.022 up from $0.013 just a day earlier.

What is Electroneum exactly?

Electroneum was initially launched as an ICO in September of last year. According to icodrops, it raised close to $40 million in funding at a $0.01 valuation. It is refreshing to see an ICO that actually made investors a profit.

ETN was forked off Monero so the two are extremely similar. One thing that sets Electroneum apart is how they focus more on the mobile side of things. For example, they have a mobile app that you can use to mine ETN, which is great for those people in developing countries who don’t have access to a computer but still would like to participate in the ecosystem. You can check out our “What is Electroneum” article for more info on the crypto.

What is going on with the Electroneum price?

Other than the obvious speculation and FOMO, what is driving the Electroneum price up?

One main factor could be the recent patch that ETN wallets went through on various exchanges. Since Electroneum is a Monero fork, it inherited the “burning bug”, which was recently discovered in the XMR source code.

In short, the burning bug allows hackers to drain exchange wallets from their XMR funds at a very low cost. While the bug doesn’t allow someone to “steal” cryptocurrency, it creates an opportunity for hackers to make coins on an exchange wallet completely unusable. Quite a nasty bug that thankfully has been patched since.

After the successful update, ETN price exhibited quite a bit of bullish momentum, which leads traders to believe the two are related. On the other hand, Monero’s price moved up only a few percent even after the patch, which could mean there are other factors at play.

What do you think is the reason behind Electroneum’s insane price rise? Let us know in the comments section.