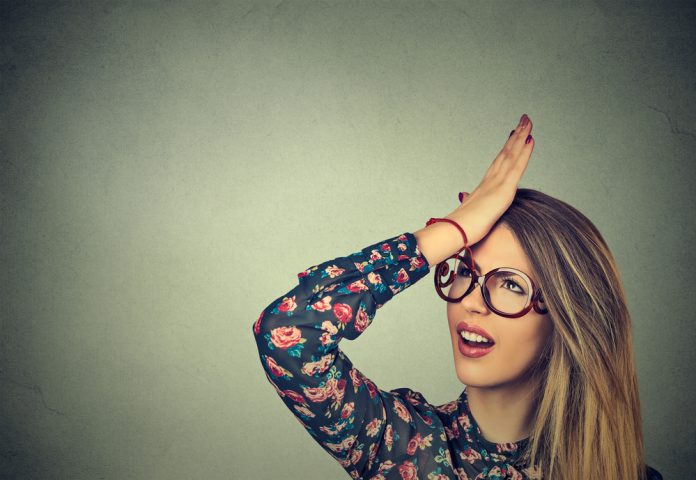 It is evident that some speculators still have high hopes for the cryptocurrency markets in the coming years. Short-term changes should not disrupt the overall long-term trend all that much, despite a few bumps caused by panic selling here and there. New research by Satis suggests that some currencies will undergo some big changes, although not everyone will agree with its wild predictions.

The analysts over at Satis are very concerned about the future of Cardano. This relatively new altcoin currently holds s a market position in the top 10 due to its rather high market cap. If Satis is to be believed, the value of ADA, its native token, will crash by 99% in the next year and not recover for the foreseeable future. It is not unlikely, although the current rate of development seems to hint at things heading in the opposite direction.

Last year and throughout early 2018, Dash has shown it can easily surpass the $1,000 value. According to Satis, that will happen again, albeit not in the next three years. Looking beyond that, the team is convinced Dash can reach a value of nearly $3,000 in the coming ten years, assuming the project continues to grow and expand. Additionally, if the project doesn’t run out of money, interesting things are bound to happen.

#4 EOS Droops Hard and Bounces Back

Volatility is the name of the game we know as cryptocurrency trading. EOS has seen a spectacular rise in popularity, but now the long-term plan needs to kick into high gear. Satis predicts investors will be disappointed during the next year, crashing the EOS value by as much as 99%. However, the currency will bounce back in the coming years, despite never returning to the current value of $6.

It will be difficult to predict what the Ethereum price does in the coming years. For Satis, there will be ups and downs, eventually resulting in growth that slows down significantly. At its peak, one ETH will hit $882 again, albeit it remains to be seen if it can effectively bounce back after it goes through an expected steep correction.

It appears safe to say the Satis team does not like Ripple or its XRP asset. They firmly want to see this asset burn and lose all value sooner rather than later. In ten years from today, one XRP will be worth $0.004, which is a very big difference compared to its current price of $0.3 or its all-time high of over $3.

#1 Monero the the Moon

Whereas all the previous predictions can make some sense, Satis flies off the handle when it comes to Monero. Despite the potential this anonymity-oriented currency has to offer, a price increase to nearly $40,000 in ten years seem rather unlikely. A steep rise to $1,476 in the next year, however, is not out of the question. That is especially true if the Bitcoin price would set a new all-time high during that period.