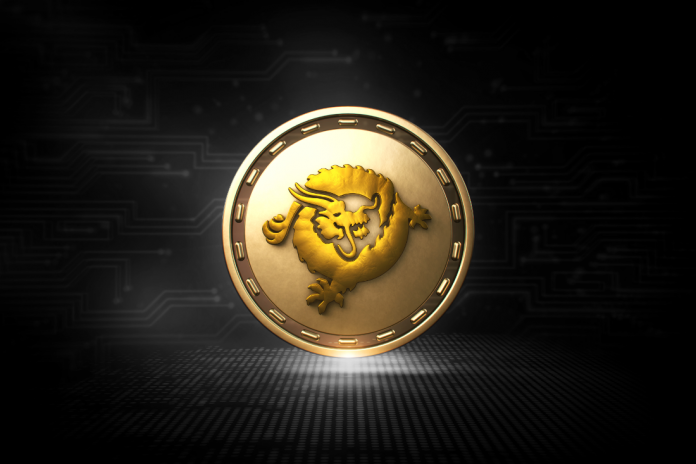 When Bitcoin forks go through their own reward halving, a very interesting situation occurs. Bitcoin SV recently had its rewards cut in half, making it very cheap to orchestrate a lengthy 51% attack.

There is a very big difference between Bitcoin and the rest of the cryptocurrency industry.

Bitcoin is the most secure blockchain of them all, making it very expensive to attack.

For others, that situation is very different.

Bitcoin SV, one of the many forks, currently finds itself in a problematic situation.

Following its halving, the hashrate has decreased a bit.

Such statistics are unacceptable in terms of a project valued at $3.4 billion.

Performing the same attack against Bitcoin, for example, would cost $627,503 per hour.

In the case of Bitcoin SV, there is another problematic aspect.

Nearly 41% of the required hashrate to perform such an attack can be rented through NiceHash.

All it would take is a few miners colluding to buy the necessary hashrate, add their own hashrate on top, and take control of BSV.

It remains to be seen if anyone will explore this option, however.

Surprisingly, the site tracking these attack “options” no longer mentions BCH, for some reason.