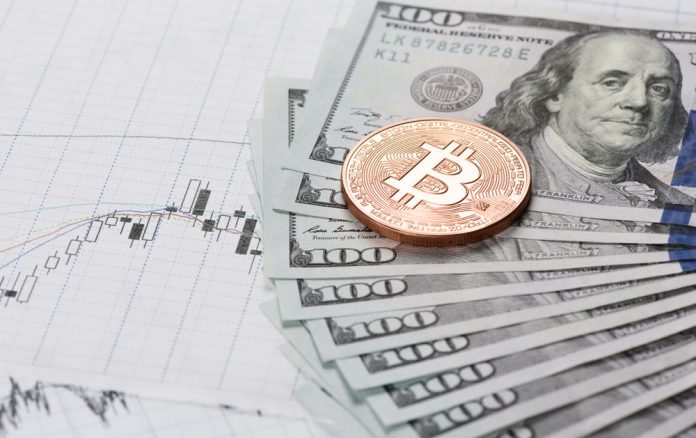 For numerous years now, governments around the world have tried to reduce or eliminate the use of cash. Most of those efforts have been in vain, as consumers enjoy the feeling of having their own money at their disposal. Even in the United States, cash remains quite popular. Particularly the $100 bill is of great value to the average American on the street.

Not Accepting Cash is a Mistake

Over the past few years, numerous companies – primarily restaurants, bars, and grocery stores – have tried to get consumers to pay with cards or mobile applications. Using cash is, as a business owner, both cumbersome and risky. Criminals will target locations still handling large amounts of cash. Even if they don’t, the store owner needs to store the funds safely and arrange transportation to and from the bank on a regular schedule.

To counter those problems, the United States has seen a surge in mobile and digital payments. Credit and bank cards have become a lot more popular and widely accepted. Even mobile solutions, such as Apple Pay, continue to make inroads across the nation. One would expect this situation to push consumers away from cash, yet it appears that is not the case. In fact, the opposite may be coming true.

The countries that have been pushing hard to become cashless now note a strong increase in physical cash popularity. the United States is of particular interest in this regard. Americans want to continue using physical cash for a wide variety of reasons. This is despite one in three claiming they can go without using cash payments for a week or longer. This resurgence of physical currency shouldn’t come as too big of a surprise either, given the current financial circumstances around the globe.

The United States is just one of three crucial regions where cash has become more popular again. The same applies to most areas in Europe and even Japan, the home of the digital transaction.  Contrary to what everyone might expect, consumers are not demanding more cash to pay for goods or services. Instead, the paper currency is looked at as a store of value.

Considering how cash is a store of value for most, Americans turn to larger denomination bills first and foremost. This explains the demand for $100 bills, which are rather inconvenient to use in the real world. The $100 bill has been the most widely circulated form of US currency since 2017. That makes it more common than the $1 bill.