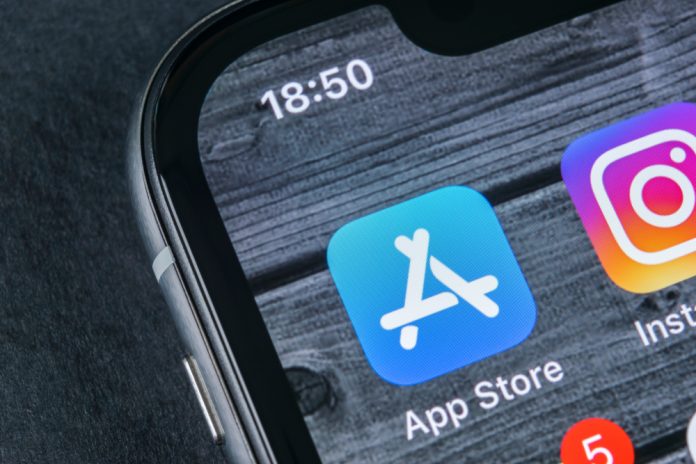 A very worrisome trend has begun taking shape as far as iPhones are concerned. Various consumers have begun using these devices to mine cryptocurrencies. Not only is this unprofitable, it will also destroy one’s hardware. As such, Apple has banned cryptocurrency mining applications from its App Store altogether.

A Smart Move by Apple

It is evident a lot of people have high hopes of mining cryptocurrency with whatever hardware they have at their disposal. Even so, there are plenty of types of hardware which are simply unsuitable for this. Mining cryptocurrencies is a very hardware-intensive process, which can barely be performed by normal computers these days. Using a mobile device is completely out of the question.

Even so, various iPhone users have begun mining cryptocurrencies on their mobile devices. This type of activity is not supported by Apple in any official capacity, and any damage caused by the mining process may not even be covered by the device’s warranty. It is something users need to be aware of at all times, yet that isn’t preventing some people from giving this method a try.

This has been facilitated by an influx of mining apps for Apple users. Multiple cryptocurrency mining applications existed on the Apple App Store, yet the technology giant has begun cracking down on such tools. The company has decided to ban all crypto-mining applications altogether, and will continue to monitor the App Store for any new submissions.

Apple has a bit of a history when it comes to cracking down on cryptocurrency-oriented applications. Earlier this year, the technology giant removed multiple applications from its App Store which had been mining cryptocurrency without user consent. It seemed most of Apple’s concerns had since been resolved. The company now demands that developers make their apps as power-efficient as possible and that they not generate excessive heat or stress device resources.

Under Apple’s new guidelines, cryptocurrency wallets are allowed, yet mining applications are prohibited completely. Applications developed by exchanges are allowed to provide self-hosted services, which is a positive development. Additionally, Apple apps can’t offer cryptocurrency as a reward for completing tasks, posting to social networks, etc.

The bigger question is whether or not iPhone users will finally realize that mining cryptocurrencies on a mobile device is out of the question completely. Rest assured consumers will continue to try and mine cryptocurrencies in one way or another, yet only time will tell if they will do so in the proper manner. For Apple, this decision is more than warranted, as users purposefully bricking their iPhones to mine cryptocurrency isn’t helping anyone.