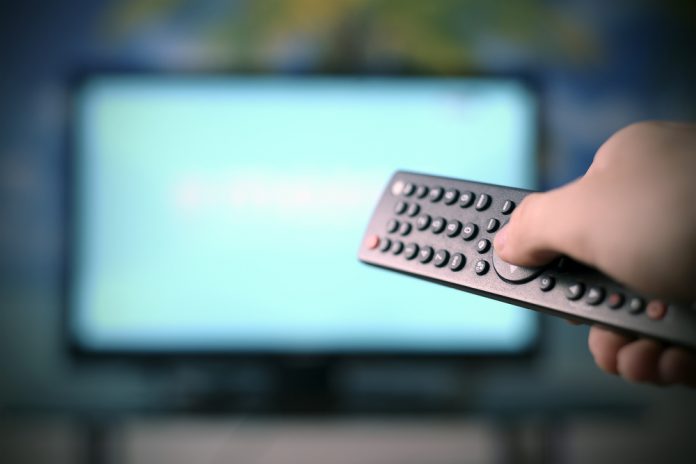 You know it’s serious when companies are willing to spend significant cash on small blocks of advertising. That’s what happened during one of the World Cup quarterfinal matches, and it’s a big deal in terms of who sponsored the commercial.

HDAK, a well-known subsidiary of Hyundai, the South Korean car maker, spent a lot of money to put a commercial on television promoting blockchain and Bitcoin. Over 30 million viewers watched the commercial worldwide, and it looks like the automotive giant could be a more prominent player in blockchain technology than we may have realized.

Proclaiming the benefits of blockchain technology, Hyundai seems to want to pull cryptocurrency into the mainstream. That will be a big boon to those waiting to see if this thing is a fad that will soon go away, or if it is a technology that will move the world forward and bring about all kinds of changes throughout modern life.

HDAK was primarily supporting the Internet of Things (IoT) side of blockchain technology with their commercial and has made substantial investments in IoT, and they wish to produce secure ecosystems within that space using blockchains, both public and private.

As a whole, South Korea is investing heavily in the IoT and microtransactions. They want to see everyone’s house, and everything in it, connected to the internet so that one day your television, your refrigerator, your environmental systems, and even your window shades will be connected to systems that monitor and control these peripheral distractions and allow people to focus on the important things in life.

South Korean business is at the forefront of ensuring that consumers have access to these types of technologies and are investing heavily to make sure it happens. With the highest saturation of internet users on the planet, South Korea is both financially and culturally invested in seeing this through.

HDAK wants people to know about blockchain technology and that it could be used one day for things like making instant payments, managing home security, and connecting smart appliances which could automate meter readings and process payments for utilities. They also want people to know that the technology is trustworthy, unlike most mainstream media which treats blockchain as something that can’t be trusted because of its association with the internet.

Bitcoin and other types of cryptocurrency have long been regarded as nothing more than a high tech Ponzi scheme (or a way for criminals to buy illegal goods and services on the darknet) by most of the mainstream media. Finally, large organizations with vast amounts of money (Bank of America, IBM, etc.) are seeing blockchain for what it is: a world-changing system that will one day replace or affect every existing and future technology.

This commercial put blockchain into the realm of the family and made people aware that it will soon make a real difference in their daily lives. As the need for both the public and governments to change their perceptions of the technology is paramount in the rapid development of services that will be adopted by blockchain, this step taken by HDAK is a vital attempt to change people’s minds and bring this most important of new technologies into the mainstream.