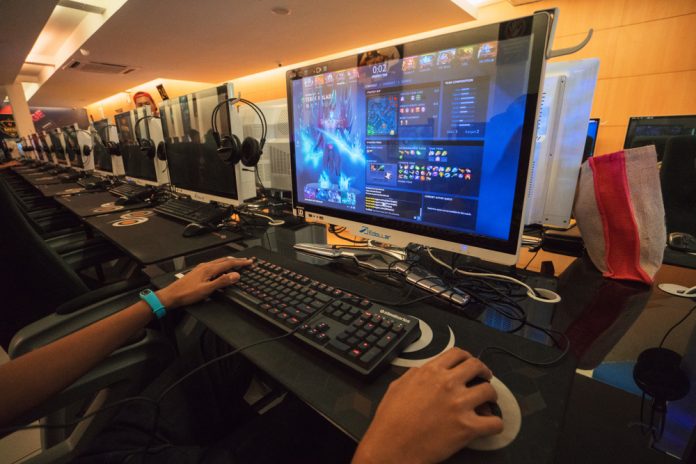 As an artificial intelligence (AI) bot team developed by Elon Musk’s non-profit AI research company OpenAI defeated a professional team at Dota 2, one of the most popular online video games internationally, technology experts have started to express optimism about the progress that is being made in the AI and machine learning industry.

Win of AI Bots in Dota 2 Was Monumental

Dota 2, a multiplayer online battle arena (MOBA) video game developed by Valve, like its rivals such as League of Legends (LoL), requires players to communicate and cooperate with each other to destroy objectives and ultimately win the game.

Normal bots on Dota 2 and LoL, which still have difficulty levels, have limitations in their skill sets and ability to dominate the game. Some MOBA games provide bots with additional advantages like knowing the position of players on the map at all times, but apart from that, bots are almost always inferior to human players who can outsmart them with various abilities, items, and unique positioning.

Hence, while newcomers and beginner users could lose to beginner and intermediate bots, professional players most often do not lose to normal bots because of the inability of bots to communicate with each other and carry out macro strategies to gain momentum and finish the game.

This month, a team of AI bots from OpenAI was tasked with playing Dota 2 for more than 180 years on self-play and understand the map, mechanics, and objectives of the game by playing it over and over again. Through machine learning and experience, the AI bots eventually developed an understanding of the map and found various strategies that could be utilized to win the game.

“In the first games, the heroes walk aimlessly around the map. After several hours of training, concepts such as laning, farming, or fighting over mid emerge. After several days, they consistently adopt basic human strategies: attempt to steal Bounty runes from their opponents, walk to their tier one towers to farm, and rotate heroes around the map to gain lane advantage. And with further training, they become proficient at high-level strategies like 5-hero push.”

In five versus five matches against professional Dota 2 players, who compete in competitions with $40 million prize pools, AI bots got confused due to the unusual strategies and macro plays used by human players that the AI had not encountered before when playing with bots. After the AI bots lost, the team at OpenAI started to train them by letting the bots practice against human players.

Gates, the co-founder and technology advisor at Microsoft, a board member at Berkshire Hathaway, and a co-chairman at the Bill & Melinda Gates Foundation, publicly expressed his enthusiasm about the monumental win of the AI bots against human players, stating:

AI is still far from being commercialized and from seamlessly communicating with humans. However, progress like the OpenAI-Dota project will streamline the process of AI understanding the way humans think and operate, allowing AI to become more like humans.