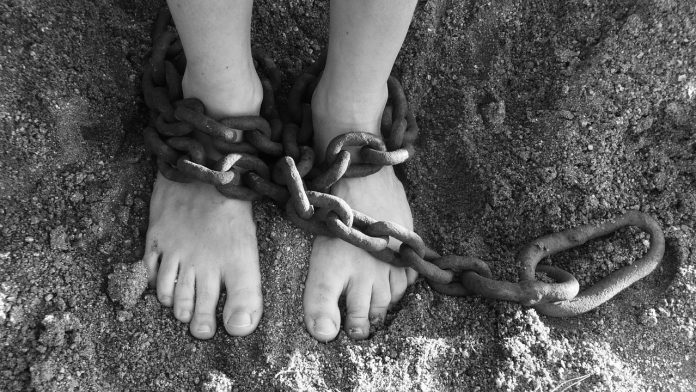 There are numerous correlations between cryptocurrency and criminal activity. This trend has been apparent for years and only seems to grow bolder every quarter. A group of individuals who kidnapped the wife of a wealthy Norwegian now demands a ransom in Monero. More specifically, they want to obtain 9 million euro worth of Bitcoin. A rather disturbing development for all parties involved.

It is not uncommon for criminals to try and obtain illicit cryptocurrency payments. Whether it is through malicious software, cryptojacking, extortion, hacking, or darknet activity, all of these avenues are well-documented. What is rather unusual is how people will purposefully kidnap others simply to obtain a big Monero payment. Such a story is currently developing in Europe, where a 9 million euro Monero ransom is currently in the balance.

This entire story goes back to late October 2018. Tom Hagen, a wealthy Norwegian individual, noticed his wife was kidnapped from her home near Oslo. A ransom note was left at the scene, which was written in poorly-constructed Norwegian. The culprits made it clear they were going to kill Anne-Elisabeth Falkevik Hagen unless they receive a multi-million euro payment as ransom. Additionally, that payment had to be made in Monero, the least traceable cryptocurrency on the market today.

Considering how the ransom note also indicated a clear intent to do harm, an investigation was launched immediately. Police continue to advise the family not to make the payment, albeit they are no closer to bringing Ms. Hagen back home either. It remains unclear who is behind the kidnapping or where they may have taken the victim in the process. It is also the first time Norwegian officials have to deal with a cryptocurrency-related kidnapping.

Some people might be wondering why no one talked about this kidnapping until this week. The Hagen family and police officials agreed it would be best to keep this story out of the press until some time had passed. As of this week, the entire story became public knowledge, which will potentially lead to some new leads for the police to investigate. Any information is more than welcome at this point.

What is rather worrisome is how there has been no proof confirming the kidnapped victim is still alive at this time. While that doesn’t necessarily mean any harm has been done to her, it is something to keep in the back of one’s mind at all times. As such, an open dialog between the kidnappers between the Hagen family will need to be established first and foremost. Assuming Anne-Elizabeth is still safe, the family is willing to begin a procedure to bring her home again.

The involvement of Monero will also raise a lot of questions. Although it is the least traceable cryptocurrency on the market, it would appear this currency will continue to attract the attention from criminals as well. Especially if a payment were to be made, there may be further incidents like these in the future. For now, the main focus lies on getting Anne-Elizabeth home safe and sound by any means necessary. When that may happen exactly, remains to be determined.