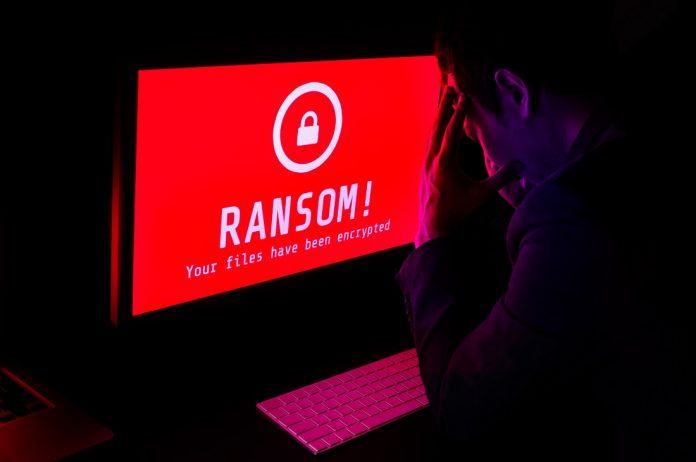 Bitcoin often gets a very bad reputation because of its association with criminal activity. While no one can deny criminals have shown a clear bias toward cryptocurrencies, there is much more to Bitcoin than just that. Even so, a recent cyber attack affected the Luas website shows hackers aren’t done with making Bitcoin ransom demands just yet.

Every time a website is hacked and/or information is stolen in the process, there is a genuine chance Bitcoin will play a role of importance sooner or later. In most cases, the culprit simply demands a Bitcoin ransom to leave systems or data alone. In other instances, the stolen information is sold on the darknet in exchange for Bitcoin or potentially other cryptocurrencies.

Earlier this year, the Luas website was hacked. This website, operated by Ireland’s Transdev, provides and collects travel information on behalf of customers. As such, the culprits successfully attacked the platform and managed to obtain credentials of as many as 3,326 people. Having such information exposed to unauthorized individuals can be quite disastrous, depending on which details are uncovered exactly.

When customers tried to access the Luas website earlier in January, they were greeted with an alarming message. The main page had been defaced by a professional cyber attack and a statement was posted. In the message, the hacker explained how all user data would be published and distributed unless a ransom was paid. That ransom fee was set at a value of 1 Bitcoin, or just under $4,000 at the time.

Interestingly enough, it would appear all of the affected users are those who sign up for the Luas Newsletter. As such, it seems unlikely any damaging personal information has been obtained by the hacker. All of the victims have been contacted to inform them of what has happened, yet no one should be at risk. To date, no Bitcoin payment has been made, although that situation may change at any given moment.

For the time being, the Luas team is still investigating how the breach occurred exactly. When the message was defaced, the hacker claimed he contacted the team before to warn them about security issues. It seems those warnings fell on deaf ears, as the hack was rather successful in the end.

Incidents like these are part of the reason why Bitcoin has such a bad reputation these days. It is a favorable payment method for those who engage in illicit and criminal activity. This is not just native to Bitcoin, as criminals often seek compensation through far more anonymous payment methods such as gift cards, prepaid cards, and so forth.