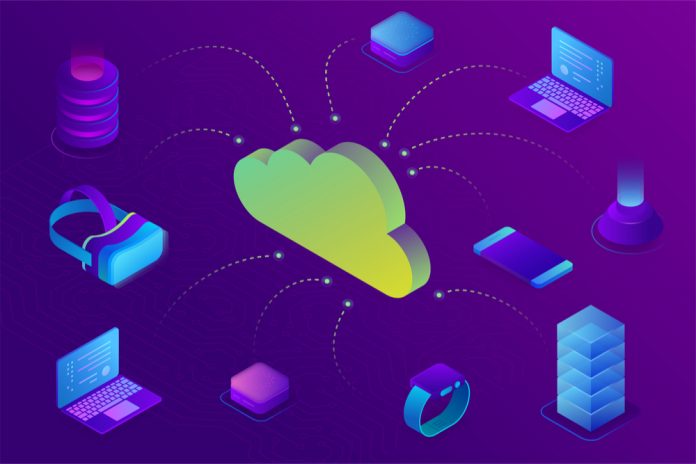 Oasis Labs has announced that it has raised $45 million to develop its privacy-focused decentralized cloud computing platform. In a press release published on July 9, the startup revealed that it had raised the funding from over 10 investors who were pooled from various industries including venture capital and hardware manufacturing. Among the more prominent investors are the world’s largest crypto exchange, Binance, and crypto-focused investment firm Pantera Capital. The startup also announced that it’s welcoming developers who share its mission to apply for access to its private testnet.

A lot is wrong with today’s internet, with privacy and security being among the more pressing challenges. The rise of data-intensive services like artificial intelligence and big data analytics only makes the need for a fix greater, and according to Jake Flomenberg, a partner at Accel, Oasis Labs is as close to a solution as it gets. Accel, which is one of the investors, is renowned globally for its keen eye for promising startups, having invested in Facebook, Spotify, Slack, Atlassian and Dropbox. Flomenberg expressed his confidence that the startup’s high-performance blockchain platform would shape the future of the cloud.

Just as confident about the startup’s potential is Fred Ehrsam, the Coinbase co-founder who is also an investor in Oasis Labs. It’s time the world transitioned from using data silos which are controlled by a few corporates to one in which people own and share their data as they deem fit, he said. Other investors in the startup are PolyChain Capital, Metastable Capital, Data Collective (DCVC), Foundation Capital, and Electric Capital. a16z crypto, Andreessen Horowitz’s $300 million fund that’s focused on crypto and blockchain startups, is also one of the investors.

Oasis Labs, led by the renowned security expert and University of California, Berkeley professor Dawn Song, has two core values. The first is developing security and privacy solutions which have been previously unavailable on blockchain platforms. The second is developing a solution for the scalability challenge, its press release said. By solving these issues, Song believes that the startup will help eliminate the doubts that have kept many organizations from exploring blockchain technology.

The Oasis platform aims to help users leverage and reclaim control over their data, and at the same time deliver superior performance and privacy capabilities. Our goal is to build the scalable and secure decentralized internet that puts users first.

Announcing the launch of Oasis Labs in a blog post, the team promised to enable frictionless collaboration between mutually distrusting parties. Among the unique solutions the team promised to deliver were privacy-preserving smart contracts which will further the development being done by the Ethereum team.

Song, who serves as the startup’s CEO, is one of the more renowned security experts out there. Her illustrious career has included several awards such as the prestigious MacArthur Fellowship, also known as the Genius Grant, and the Guggenheim Fellowship. The other founders are Raymond Cheng, whose networking project is in use today by Google, and Noah Johnson, a security expert whose differential privacy program is in use by Uber. The rest of the team was pooled from some of the leading research institutions in the world including MIT, Cornell University, the University of Washington, Stanford, and Google.