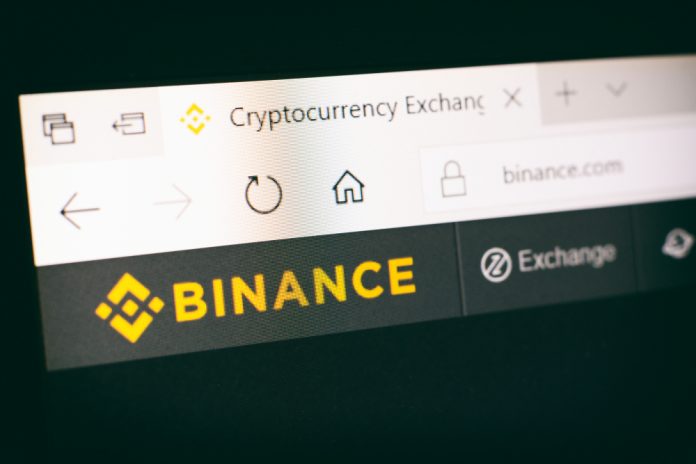 Binance has become synonymous with the crypto exchange industry. It has become almost impossible to mention the industry without paying homage to the world’s largest crypto exchange by trading volume. Founded by Blockchain.info developer Changpeng Zhao and Yi He, a former executive at OKCoin, Binance’s rise to the summit has been swift and unprecedented. Trading over $1 billion worth of crypto daily, Binance has eclipsed other exchanges like Bithumb and Huobi which have existed for much longer, and with its easy-to-use and intuitive platform and the able leadership of CZ, Binance looks set to dominate the charts for a whole lot longer.

Shooting for the Stars

Binance was launched in July 2017 to cater to a rapidly-increasing Chinese crypto market, and a year later, it has gone beyond its motherland and dominated the world. Launched by CZ and Yi He, Binance quickly gathered momentum, with users praising the platform for its speed and easy-to-use nature. Binance also offered more trading pairs than many existing platforms, which attracted even more users.

The exchange has also experienced its share of challenges, the biggest being the shifty regulatory frameworks in jurisdictions where it has set up operations. Originally from China, it had to move its operations to Japan after the People’s Bank of China began to crack down on exchanges. Japan had initially been the friendliest jurisdiction for cryptocurrencies and received praise the world over for its stellar handling of the nascent industry. The country even set a precedent for the world by becoming the first country to recognize Bitcoin as a legal payment method. Business was thriving for Binance and the other Japanese exchanges. Nothing could go wrong, except something did.

Following one of the biggest heists in the crypto industry in which the Japanese Coincheck exchange lost over $500 million worth of digital tokens, everything changed. The Japanese government, through the Financial Services Agency, cracked down on crypto exchanges as it sought to ensure that such a heist never took place again. A number of exchanges were closed down as they were unable to comply with the new set of regulations. Others were unable to acquire the necessary licensing to continue conducting business in the country. Binance was among the latter and had to shift base again, this time settling in the small island nation of Malta, a nation that has established itself as being among the crypto-friendliest countries in the world.

Binance has continued to establish itself as one of the most prominent players in the crypto industry by taking part in initiatives that support the development of the industry. One of them is its recent investment in Founders Bank, the first decentralized bank, which will be owned by the community through the purchase of its native token. It has also set up a $1 billion fund that will invest in promising blockchain startups and which will be administered by its Binance Labs incubator. The fund has already invested in a number of startups, among them MobileCoin and chilliZ.

The future looks bright for Binance as it keeps growing and expanding to new territories, the latest of which is the East African country of Uganda. With cryptos becoming more popular with each passing day, Binance is uniquely positioned to become a financial services giant that will rival some mainstream companies that have existed for decades.