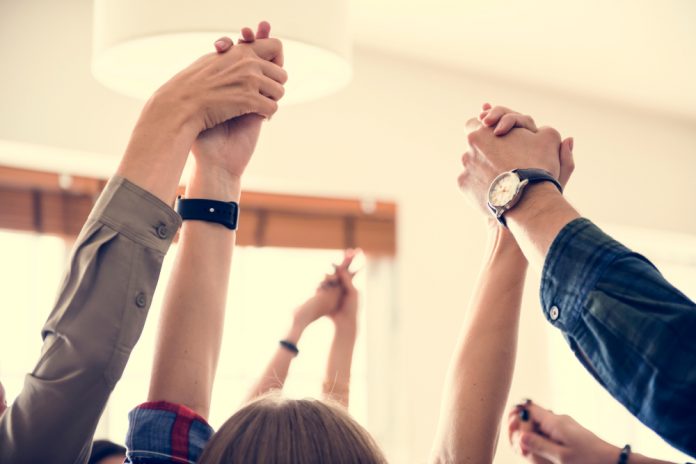 Binance is not just another cryptocurrency company. Although that is the firm’s main bread and butter, there is also a philanthropic mission to take into account. More specifically, the CEO of Binance has made it clear the company is trying to create jobs and offer help to those in need. Donating $1 million to victims of the recent floods and landslides in Japan illustrates that point perfectly.

Another Big Move by Binance

One has to commend companies such as Binance for putting cryptocurrency companies in a positive spotlight. Rather than just focusing its attention on the industry it is active in, Binance is actively getting involved in philanthropic efforts. Its recent partnership in Uganda, for instance, is designed to create dozens of new jobs. The company’s move to Malta will create new jobs in that country as well.

And if that wasn’t enough, Binance is now donating $1 million to victims of the floods and landslides in western Japan. The region has been hit by a series of disastrous events, causing millions to evacuate their homes and potentially never return. At the time of writing, several dozen individuals had been confirmed dead due to these landslides and floods, with several dozen more residents still unaccounted for.

The way Binance will go about this donation is rather interesting. As one would expect, the company has opted to send this donation using cryptocurrency. More specifically, the firm has offered to send the funds with either Binance Coin or Bitcoin, depending on the relief organizers’ preferences. Another option would be to just settle the transaction in JPY, although such a transaction would be subject to fees and delays.

Exact logistics will be figured out shortly. Reply to this thread or let me know if you (ur project) want to donate. Bonus points for future listing requests. And we may count your donations towards the listing fees. Listed projects, you know what to do!

Moreover, the Binance CEO is asking all of his Twitter followers to contribute to this donation effort. Individual users as well as cryptocurrency projects can make a contribution. In the case of the latter, such a donation will supposedly help projects get listed on Binance faster, although this may be a joke on the part of the CEO. For listed projects, making contributions will score them brownie points first and foremost, which should not be underestimated by any means.

It is evident the cryptocurrency community can do a lot of social good when incidents like these take place. The cryptocurrency industry needs to get some positive PR at this time, yet that is much easier said than done. Binance is trying to make good things happen in this regard, but the company can’t carry this burden all on its own. Whether or not any cryptocurrency users will pitch in remains to be determined.