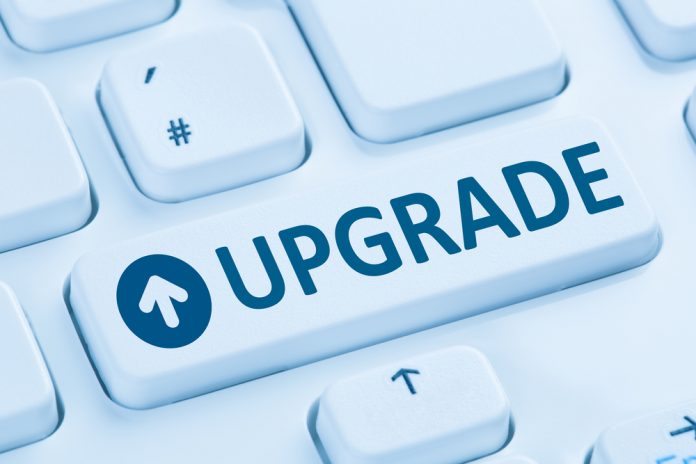 Decentralized exchanges are making their mark on the cryptocurrency industry. Most of these efforts have been fairly limited, but it appears some companies have been more active in this regard. Waves has recently revamped its DEX and introduced a new UI as well as some other improvements.

Waves DEX Gets an Upgrade

Even though decentralized exchanges are designed to be fully decentralized, the underlying code is maintained by developers at all times. This means existing solutions can expect to receive some upgrades as time progresses. For users of the Waves DEX, some big updates have been introduced which will help make the offering more appealing to cryptocurrency enthusiasts.

The main selling point of the Waves DEX upgrade comes in the form of a brand-new user interface. This has been the Achilles heel for most DEX projects on the market today, as a decentralized exchange is very different from traditional platforms such as Coinbase or Kraken. A DEX is not necessarily user-friendly from day one, and the Waves DEX could certainly use some updates in this regard.

Additionally, the Waves team has been focusing a lot of attention on introducing stability and performance improvements. The DEX now has its own custom-built data infrastructure and API, which further indicates how this platform is maturing. This upgrade is shaping up nicely so far, even though there is still a long way to go until the Waves DEX becomes commonplace among cryptocurrency enthusiasts and speculators.

All of the old features are still in place, as there was no reason to remove them. Waves DEX is still fully anonymous and does not maintain custody of users’ funds at any time. Its liquidity has also increased significantly over the past few months, as the DEX now averages over $6.3 million per 24-hour period. Compared to major centralized exchanges, there is still a large liquidity issue, but the current figures do not look all that bad.

Unlike some other decentralized exchanges, the Waves DEX adds new tokens immediately. Once they are created on the Waves ecosystem, new tokens will be listed on the DEX right away. Not everyone is a big fan of this, as it will lead to more price manipulation affecting new tokens which may not even have a long-term purpose. Even so, users will have to conduct their own research prior to getting involved with any of the 16,000 tokens currently traded on this DEX.

It is evident the world of decentralized exchanges will need a lot more upgrades in the near future. Making these solutions more appealing and accessible will not be easy, but Waves DEX is paving the way in this regard. The quality of life improvements introduced in this upgrade affect the order book, which looks a lot more streamlined than it did before. All in all, it’s a very positive update, although there’s still room for new features and changes.