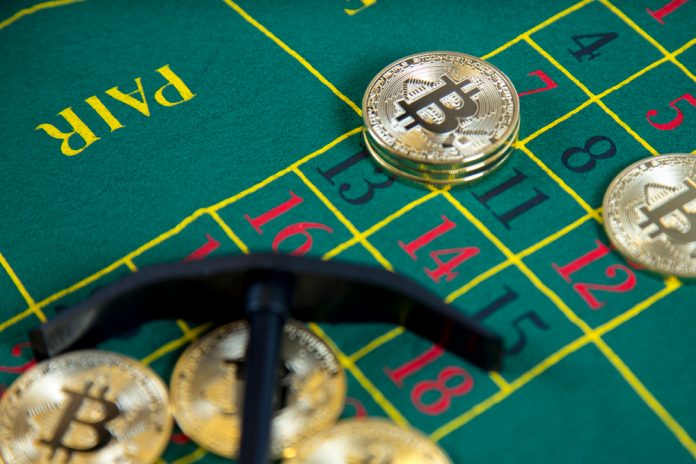 As we recently highlighted in our “Bitcoin in Crime” series, Bitcoin is increasingly considered to be a tool for illegal activity. Whether or not that situation will ever change is unknown. Nevertheless, there have been some positive – though largely overlooked – developments.

Getting Bitcoin – or any other cryptocurrency – into the hands of more people is always difficult. Consumers don’t see the benefit of Bitcoin, mainly because they can’t spend it like cash or payment cards. Investors see it as a store of value, which it may not necessarily be at this time. Indeed, few people use Bitcoin like a currency, which can quickly become a big problem.

That hasn’t kept employees, freelancers, and other workers from accepting Bitcoin, though. Anyone who works freelance can benefit from getting paid in Bitcoin, assuming they can convert it to cash quickly enough. Considering that this is a borderless cryptocurrency, it can be superior to more traditional forms of payment.

Another industry showing an increasing interest in cryptocurrencies is gambling. While gambling is always a very controversial type of activity, casinos often adhere to legal guidelines and comply with governmental regulation. As such, it is only natural that these gambling service providers would show an increasing interest in other forms of payment which could have a big impact.

For its part, Bitcoin has already made somewhat of an impact in the casino industry. That is a positive development, even though gambling will always have some negative associations. The pseudonymity, privacy, and anonymity associated with some cryptocurrencies can be beneficial to users who enjoy gambling, which could lead to some big developments over the coming years.