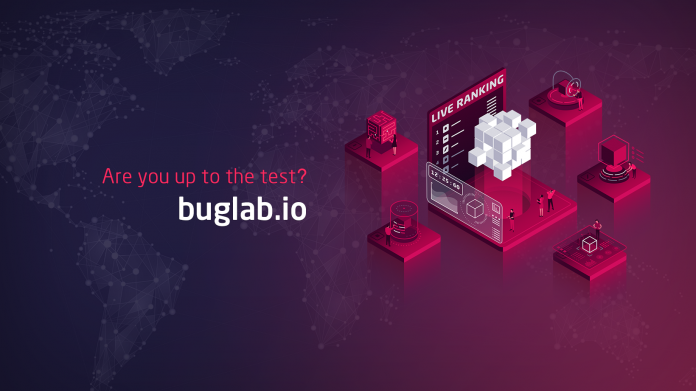 Cybersecurity is a massive industry, with revenue exceeding US$138 billion globally in 2017, and is expected to achieve $232 billion by 2022. Despite this gargantuan size and projected double digit yearly growth, organization of the industry remains largely inefficient and lagging behind the acceleration of malicious counterparts addressed by cybersecurity. Enter Buglab, an upcoming ICO seeking to revolutionize the industry through a decentralized approach leveraged on the Ethereum blockchain.

While cybersecurity is growing at a rapid pace, the per-hour or per-vulnerability relationship between clients and cybersecurity providers remains largely inefficient ill-equipped for the nature of the industry. Bug bounty alternatives currently being explored are similarly inefficient- bounty hunters are incentivized to highlight as many bugs as possible, rather than sharing in-depth insights on pertinent vulnerabilities. A lack of human resources urges a trend where clients receive increasingly large bills for a service of diminishing value. As the progress of the industry continues to fall behind its revenue growth, security breaches and large-scale hacks will likely grow in volume and severity.

Buglab is building a cybersecurity ecosystem on top of the Ethereum blockchain to revolutionize the manner in which cybersecurity professionals and expert connect with firms and clients. Buglab ditches the obsolete wage and vulnerability models seen throughout in favor of a two pronged, decentralized, gamified alternative. The two components of the Buglab model are Buglab Contests and the Vigilante Protocol.

Buglab Contests are events in which clients invite participants in the Buglab network to analyze and scrutinize the client’s website, application, smart contract, or IOT device. There are two parts to each contest. The first component is the bug hunting component, where participants race against the clock to identify and report vulnerabilities as well as to help the company to fix those vulnerabilities and confirm the fixes were applied correctly. These findings are timestamped to ensure a transparent contest, since each discovery is scored with a certain points calculated using the standard CVSS3 in addition to the time of reporting. All participants are ranked by their score on a contest leaderboard, where the top 3 participants earn respectively 40%, 20%, and 10% of the contest cost in Buglab (BGL) tokens. During the contest, the client receives comprehensive reports of all the vulnerabilities found and squashed in their system.

Vigilante Protocol is a continuous system for whitehats to be rewarded for reporting their discoveries to buglab. Buglab, in partnership with CERTs and CSIRT, notifies the vulnerable company and helps the company to fix. In doing so, they receive BGL tokens for their work from the vigilante protocol reserve which will be funded in a continuous manner by taking a percentage of each contest paid by a customer.  At this point, the firm also has the opportunity to award the reporter for their findings and fixes and/or launch a contest on which only Certified pentesters will participate.

Buglab has seen strong support thus far. The ICO competed in the recent ICORace event, where they were awarded a position as a finalist among top ICOs worldwide. The recently concluded airdrop program drew in 20,000 participants to the network. Buglab was also selected for the French Tech Ticket, in which they received a one year incubation in Rennes and four year residency at French institution IMT Atlantique.

Buglab will also be in attendance at a number of blockchain conferences throughout the ICO period. June 16-June 20, Buglab heads to San Francisco for the Blockchain Economic Forum. The team also heads to Dubai on July 23 for the Dubai International Blockchain Summit.

Whitelisting for the presale began on June 10, and the token presale is slated for June 30. Buglab is looking to raise US$20 million through their sale of 170 million BGL tokens in the upcoming crowdsales.