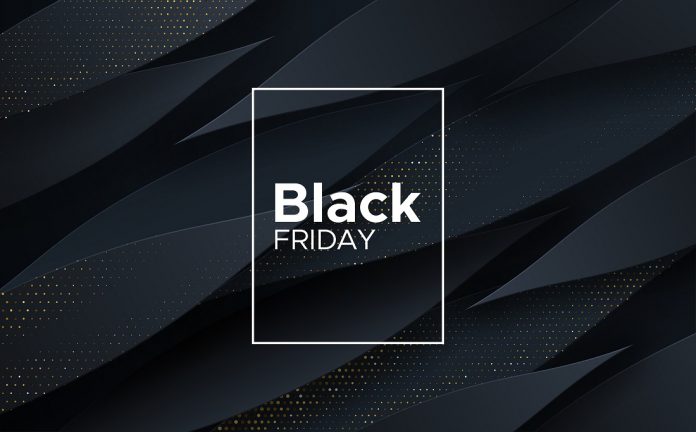 It would appear  along-standing Bitcoin service is shutting down. The platform known as Bitcoin Black Friday has ceased to exist after years of service.

Spending Bitcoin during Black Friday is a fun experience.

Numerous retailers and online shops accept this method of payment.

When scoring an extra discount on top of that, consumers are usually quite happy.

Most of the deals regarding this event could be found on the Bitcoin Black Friday website.

It now appears that platform will no longer remain in operation after seven years.

The site owner has confirmed the platform will not return, primarily due to his own sentiment toward Bitcoin.

In his opinion, Bitcoin is not suitable as a consumer payment option.

He also claims how Bitcoin will remain a speculative investment vehicle for most first and foremost.

That also means users will have to score their own Black Friday deals among merchants accepting this payment method.

It is certainly true Bitcoin has never achieved great success in terms of being used for consumer payments.

Very little has changed in this regard over the past seven years, which highlights a crucial problem.

At the same time, more people are aware of cryptocurrencies now compared to seven years ago, thus not all was in vain.

The site owner is willing to hand over the site to someone willing to run it, as long as they do so properly.

It is unfortunate to see this event disappear, albeit one never knows what the future may bring.