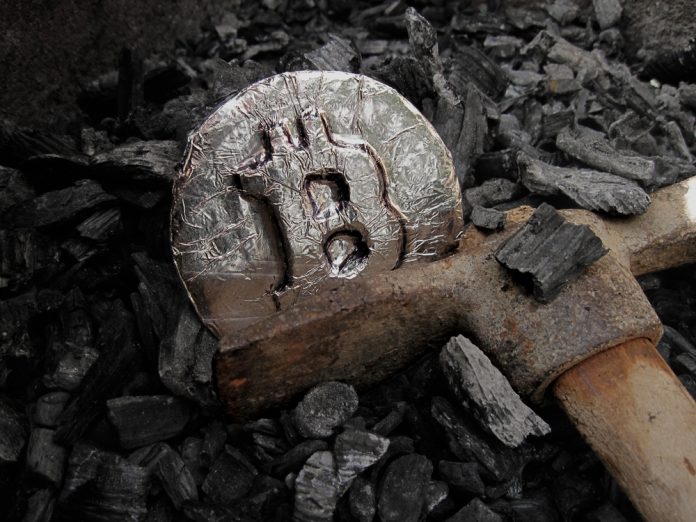 The current cryptocurrency market momentum isn’t looking all that great. Bitcoin is down by nearly a full percent again, which doesn’t bode well for altcoins and tokens. Even Bitcoin Cash, often rather resilient compared to Bitcoin, is feeling the pressure right now. A dip to $425 and potentially lower appears to be a matter of time at this stage.

It has been a pretty interesting year for cryptocurrencies, although not all of the momentum is positive by any means. Bitcoin Cash has seen a few ups and downs over the past few months, albeit the downtrend has been ongoing for quite some time now. It has been a long and continual decline, which doesn’t bode well for the final quarter of 2018.

Over the past 24 hours, the Bitcoin Cash price has declined by just under 4$. The altcoin holds its value against Bitcoin relatively well, as there is “just” a 2.4% decline in this regard. As such, it is possible things might turn around in the cryptocurrency world over the weekend, albeit it will require a massive turnaround. The overall trading volume, including that of BCH, is extremely low right now for no apparent reason.

There are still some developments taking place which can elevate the BCH price to a new level moving forward. A clothing charity in Toronto, for example, solely relies on Bitcoin Cash for donations these days. Although that shows they prefer BCH over Bitcoin itself, one has to keep in mind the altcoin doesn’t have the same traction as Bitcoin right now.

Additionally, it would appear Bitcoin Cash merchant adoption continues to increase over time. Voltaire claims they have seen an influx of locations accepting BCH in the process, which is pretty interesting. Especially because some of those locations are found in London’s Canary Wharf, which is often considered to be the financial capital of Europe.

The Voltaire team will be down at @BrewDog's Canary Wharf location spending our BCH tomorrow, hope to see you there! Merchant adoption is kicking off in the UK! #London#BitcoinCash#BCH

There are also those individuals who will gladly tell the world there is only one Bitcoin that matters, and it is BCH. To date, that remains a controversial statement first and foremost. At the same time, no one will deny obtaining and using Bitcoin can be a bit more problematic than people assumed at first. Even so, claiming Bitcoin is the “wrong Bitcoin” will not win anyone over by any means.

You bought the wrong #Bitcoin #BitcoinCash provides all you are looking for, transaction fees less than a cent, fast & secure✌️ $BCH #BCH #BCHforEveryone

Based on the current market circumstances, there is a good chance Bitcoin Cash will see its value plummet a bit further. More specifically, there is a very real chance BCH will hit $425 this weekend, primarily because of the lack of trading volume for this altcoin and across the industry as a whole. An interesting few days are coming up, albeit the end result might not be what traders are looking for.