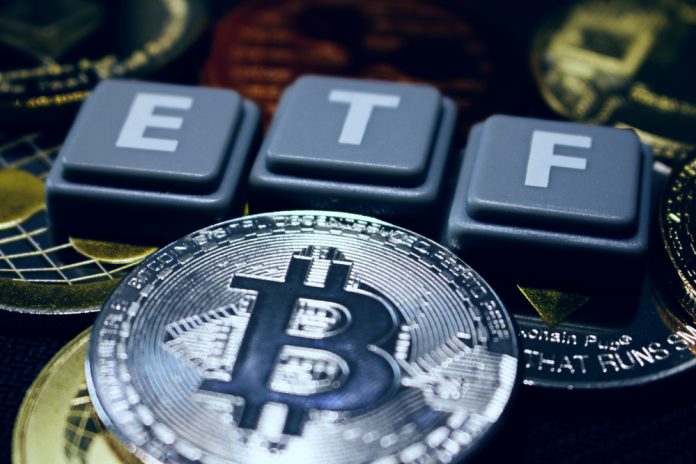 By now you have heard that the SEC rejected 9 Bitcoin ETFs, and these decisions don’t seem to have affected the market like the last rejection it handed down. So why did the commission deny these ETFs, and why hasn’t the development taken the market into yet another slump?

The reason for its denial seems to stem from the fact that all the 9 ETFs were based on Bitcoin futures, and it was the feeling of the SEC that these futures were too small and too weak an instrument for an ETF to be tracking. Not only that, the commision felt these futures to have been prone to manipulation with no safeguards to keep investors safe from fraud. There also wasn’t any way to keep an eye on things, and that is something a regulatory agency like the SEC cannot accept.

Many investors believed these ETFs would be a shoe-in because they were based on futures, but because they based them on leveraged trading and shorts – which is what the whales would use to further tilt the scales in their favor by manipulating the markets – the SEC felt the risk was too great.

There is still one contender standing after this round of rejections by the SEC. Cboe’s application for an asset-based ETF that would hold real Bitcoin hasn’t been approved yet, but it was also not part of the Bitcoin ETF bloodbath that just took place. The reason for this may be that its ETFs would function much more like an ETF tracking stocks, or commodities, or anything else considered “legit” by the SEC and the rest of the investing community.

However, there are many problems that Cboe’s application might not get around. Problems such as the impact that market volatility would have on ETFs, or the custody issues that could arise as the provider would have to be in physical possession of the Bitcoin that these ETFs would be based in, which is a problem because they could be prone to theft. From validation issues to surveillance issues, manipulation issues to liquidity issues, the SEC has plenty of reasons to cite for rejecting Cboe’s application as well.

The biggest reason for these rejections, however, is that there is little to no regulation, and that is something that the SEC just can’t fathom. The commission does not have the same desire for decentralization and deregulation of currency as cryptocurrency folks do, and regulation is their whole game. So why does anyone think they would be quick to approve any kind of instrument they couldn’t surveil, track, and regulate like they do with Wall Street?

The cryptocurrency market seems to have already accepted that this would be the SEC’s decision, as it has held steady so far, and even moved upward slightly right after the announcement. This is a good thing and points toward a market that has gotten a little more used to not getting its way; investors aren’t willing to throw the baby out with the bathwater anymore when it comes to their Bitcoin. This also means that the long-term players will hold onto the bear and ride it all the way to the bull pens, and that’s what cryptocurrency markets need, more than they need ETFs: to bring about the eventual world domination that will come when the blockchain solves its scalability issues and brings about a new world order.