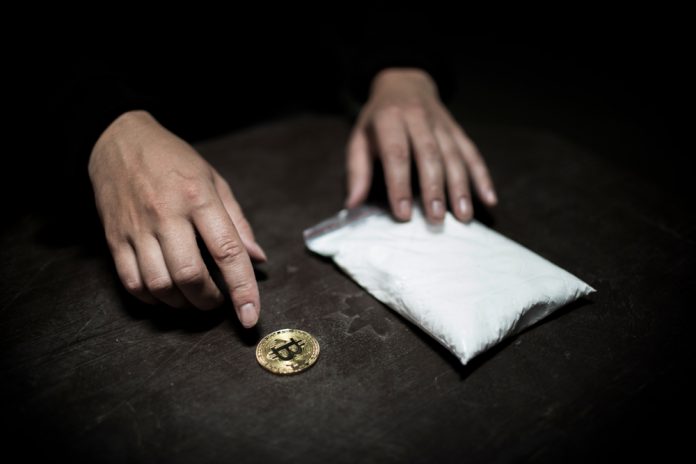 Special Agent Lilia Infante works as part of the Cyber Investigative Task Force for the US Department of Justice. She pioneered the first operation regarding the use of cryptocurrency, and specifically its use on the dark web. She has spearheaded some of the largest federal cases involving cryptocurrency throughout the years.

Infante is an expert on forensic blockchain analysis. A major portion of her work consists of de-anonymizing cryptocurrency transactions. Infante has longstanding knowledge of cryptocurrency, and a deep understanding of blockchain technology. Politics aside, she has an impressive history working with crypto.

At the ChainXchange blockchain convention, I had an opportunity to talk with Lilia Infante about cryptocurrency and crypto regulation. Infante began by sharing her opinions on crypto.

“The only problem is adoption. What kind of importance do people put on immutability and privacy? Things that make Bitcoin special… The problem is nobody cares. Your average person is totally happy with their bank account, with their PayPal, with their Venmo. They like to have someone to rely on if their transaction doesn’t go through, and transactions are doing just fine. The use is there. It’s more about the importance, the motivation of why I’m going to use this,” said Infante. “The example I give is Venezuela – hell yeah I’m going to buy Bitcoin if my currency is going to hyperinflation! I’m motivated to buy Bitcoin and use it. But in America, where we have an abundance and different kinds of technology to transfer value, there’s really not that much motivation to learn this new technology. It’s a huge learning curve, especially for the older generation… It’s not that it doesn’t have utility; it’s the perceived utility for each individual.”

The conversation then turned to the potential future implications of blockchain technology in illicit activities.

“Maybe a decentralized market, where illicit goods are sold. There are things like that now, such as OpenBazaar, but it’s not really blockchain. It’s a decentralized system… In terms of blockchain facilitating illicit activity, besides transfer of value and receiving as payment, I don’t see any future use cases at this point,” explained Infante.

After that, we talked about Silk Road and recent trends of crypto in black market affairs.

“In terms of the use of crypto in illicit activities, including the dark web, it’s gone up tremendously, exponentially, in the past year. Due to the fact that there’s been a lot more awareness in cryptocurrency, a lot more people have used it. Not just dark web, also traditional criminals, who are trying to launder money, and are trying to get their value in cash from one country to another. Bitcoin will allow you to do that. In terms of just the dark web, it’s still exploded exponentially. We keep taking down marketplaces and vendors, and they just keep popping up. It’s just an ongoing battle… It’s so easy to sit at home and press pills or buy horrible fentanyl from China online and distribute it in the US, it’s so easy. You don’t have to go on the street, you don’t have to buy a gun, you don’t have to deal with gangs, you can just kill people from your own house… Unfortunately [activity] has gone up based on the fact that it’s so easy to be a dark web criminal.”

The conversation concluded with Infante’s message to crypto supporters.

“If you want this technology to continue to thrive… companies that act as exchanges for crypto… they need to cooperate with the government. A lot of these companies that don’t cooperate with the government will not survive because the government is here to stay, even though there are many libertarian individuals who think otherwise. It’s in their greater interest to help catch bad actors to make crypto bad. We don’t want the main use for crypto to be criminal activity. We want them to help us like how banks help catch terrorists and money launderers. That way we’ll clean out this industry… I love blockchain technology personally, and I don’t want it to be associated with criminal activity. I want it to thrive further than that.