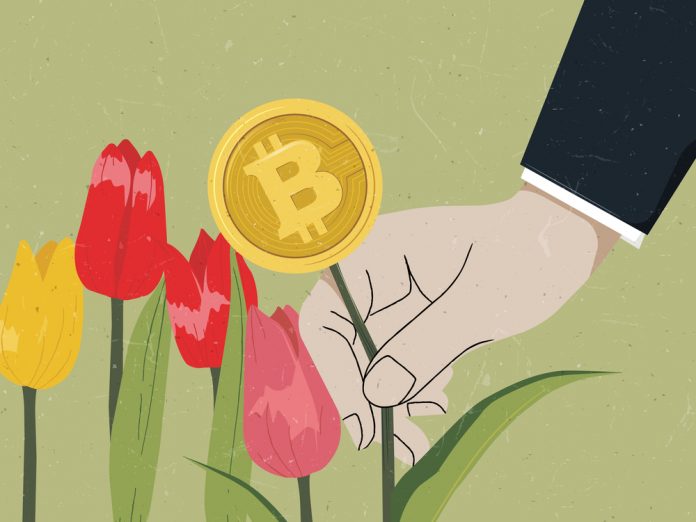 Cryptocurrencies come with poor efficiency and consume too much energy. They also lack the ability to scale and meet demand, and are too volatile for retail use. These are just a few of the reasons given in a new report as to why cryptos are “a poor substitute for the solid institutional backing of money.” The report was compiled by the Bank for International Settlements (BIS), an international financial institution which was formed to foster financial cooperation between central banks. In its damning report which called cryptos a new petal on the money flower, BIS stated that if the existing national digital retail payment systems were to be processed over a blockchain, “the associated communication volumes could bring the internet to a halt.”

Cryptos promise to deliver convenience in the payment system, but this hinges on many assumptions, the report said. It delved into a huge number of challenges that face the mainstream adoption of cryptos, one of which is the vast amount of energy used in the mining process. With the total power consumption of Bitcoin alone equaling that of mid-sized economies such as Switzerland, the report describes the quest for decentralized trust as an environmental disaster.

While energy consumption is a great shortcoming of cryptos, there are other, more pressing issues. One is scalability, with the size of the Bitcoin ledger currently standing at 170 GB, with a growth rate of 50 GB every year. To process the current number of digital transactions handled by national retail payment systems, the size of the decentralized ledger would expand beyond the storage capacity of servers in a few months, the report claims. With millions of users exchanging files over the ledger, this could halt the internet.

The decentralized nature of cryptos eliminates the presence of a central control that would determine the value of cryptos. While central banks control the supply of fiat currencies which stabilizes their value, cryptos rely on predetermined protocols. Widely referred to as the central bank of central banks, BIS believes that not even stable cryptos like Dai and Tether or advanced financial engineering can fix this.

The finality of payments in decentralized payment systems can also not be guaranteed. In the traditional system, once a payment is recorded by a central bank, it’s impossible to revoke. However, with cryptocurrencies, the existence of rival versions of the ledger can result in transaction rollbacks even after users verify their transaction on the ledger. Mining concentration where some miners control significant computing power further lowers the certainty that a payment is final. The finality of payments made on decentralized ledgers is therefore probabilistic, the report claims.

The Blockchain Has Promise

While BIS doesn’t believe cryptos can replace fiat currencies, it notes that blockchains may hold promise in some fields. Citing Building Blocks, a blockchain initiative by the World Food Programme, the Basel, Switzerland-based institution noted that a cost reduction of 98% was achieved in comparison to the previously existing models. However, a WFP began using a centralized ledger after tests with the Ethereum blockchain proved unsatisfactory.

The rise of cryptocurrencies has provided regulators with a huge policy challenge, BIS concluded. With crypto payments having a high level of anonymity, regulators have grappled with anti-money laundering policy implementation as they’ve striven to combat the use of cryptos in illegal activities. Protecting investors who put their money in cryptos has also proved quite challenging, with none of the existing policies being sufficiently comprehensive to encompass the nascent industry.