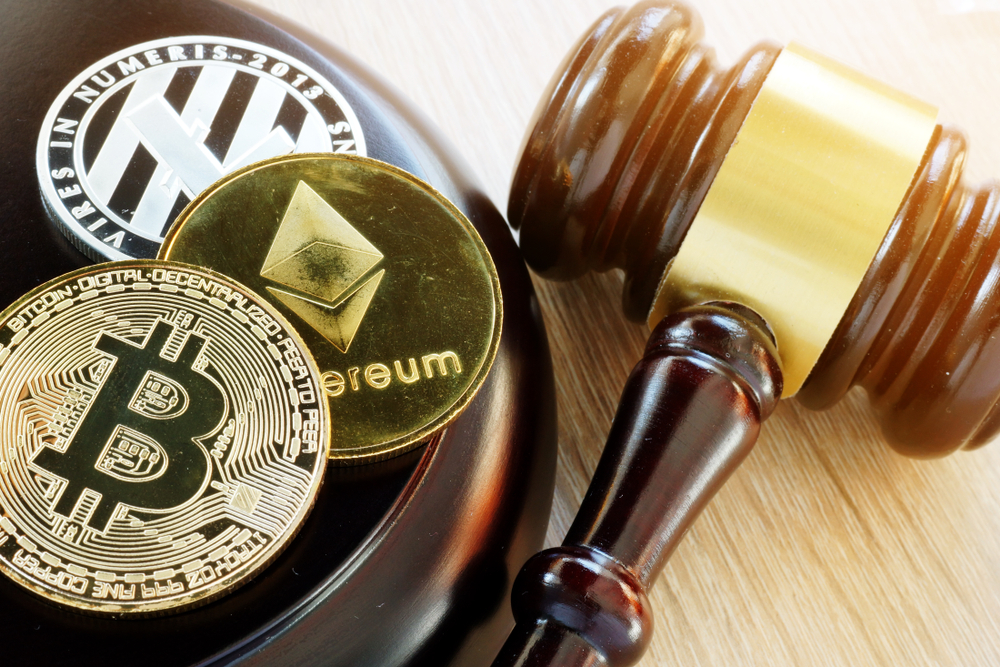 Cryptocurrencies that are developed with the aim of replacing sovereign currencies such as the US dollar or the Japanese yen like Bitcoin are not securities. This is according to Jay Clayton, the chairman of the US Securities and Exchange Commission. In an interview with CNBC, Clayton also stated that most of the ICOs currently in the market fall into the securities category and are consequently under the SEC’s jurisdiction.

Are Ether and XRP Securities?

Clayton explained what a token is:

A token, a digital asset where I give you my money and you go off and make a venture, like you have some company you want to start. In return for me giving you my money, you tell me that you can give me a return or that I can get a return on the secondary market by selling my token to somebody. That is a security and we regulate that; we regulate the offering and the trading of that security. That’s our job and we’ve been doing it for a long time.

Clayton was adamant that the SEC would crack down on ICOs that don’t follow the stipulated guidelines. While he expressed the commission’s support for compliant ICOs, he warned those whose tokens qualify as securities that the SEC will not show any fear or favor in its implementation of the laid-out regulations.

The SEC will not change its current policies just to appease the cryptocurrency community, Clayton stated. These policies have been in place for decades and have shaped a $19 trillion industry which is the envy of the world, he added. Any ICO issuer who follows the guidelines will, however, have the full support of the commission.

Is Ether a security? Clayton avoided giving the SEC’s verdict on whether or not the world’s most valuable altcoin is a security.

I’m not going to comment on specific crypto assets and whether they are a security or not a security.

Bitcoin ETFs have continued to attract attention from a number of investment firms. New York-based investment firm VanEck announced on June 6 that it had partnered with fintech firm SolidX to list a physically-backed bitcoin ETF that the two companies say will be insured against loss or theft of bitcoin. The ETF has yet to be created, and further information on what assets the companies intend to back the fund with are yet to be released.

The SEC has been engaged in a tough balancing act between protecting consumers and stopping fraudsters on one hand, and supporting innovation on the other. Nevertheless, the industry watchdog has continued to show signs of a progressive approach as it strives to keep up with the fast-changing nature of the nascent industry. It recently appointed one of its Cyber Unit directors, Valerie Szczepanik, to the newly-created role of Associate Director of the Division of Corporation Finance and Senior Advisor for Digital Assets and Innovation. In her new job, Valerie will coordinate efforts across various divisions of the SEC in regards to the application of securities laws to emerging technologies such as blockchain and cryptocurrencies.