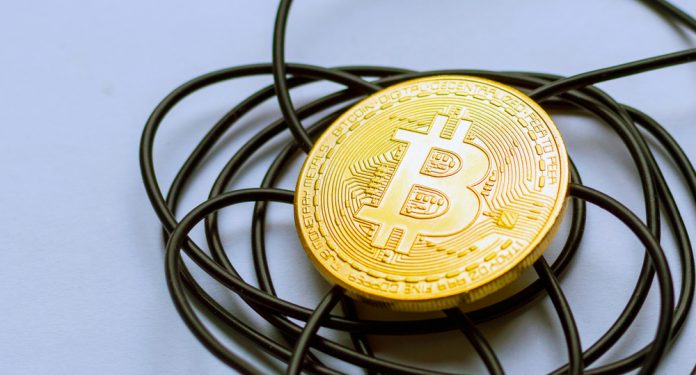 Even though there are a lot of debates taking place regarding Bitcoin mining, the network is in a good place. Regardless of energy consumption concerns, the overall hash rate has risen steadily over the past nine months. At this rate, reaching 45 exahash per second will not take all that long.

The past nine months have not been easy for Bitcoin by any means. Even though the value of BTC seemingly skyrocketed a few months ago – and since has crashed substantially – Bitcoin miners are not ending their operations. Instead, it seems the Bitcoin network hash rate has had a constant rate of growth these past nine months. That in itself is a rather intriguing development, especially in light of the declining Bitcoin price.

Bitcoin's hashrate just hit another ATH after a 15% increase from two weeks ago.

New hardware is consistently being added to the #bitcoin network. $BTC pic.twitter.com/xQrU6sfb8p

There are several factors which make Bitcoin mining profitable or unprofitable. A high Bitcoin price is certainly one of them. Over the years, there has been substantial debate as to at what price miners break even. The most recent statistics indicate that a Bitcoin price of $3,300 or higher will always put miners in the green. As such, the current Bitcoin value of around $6,600 is still more than sufficient to maintain a profitable mining operation.

The chart depicting the Bitcoin network hash rate over the last nine months seems to indicate there has been steady growth in this regard. With the Bitcoin price remaining near or above $3,300 since July and August of 2017, there has been no need for miners to shut down their operations. In fact, the opposite has happened, as the hash rate has more than quadrupled since that time.

That fact not only highlights the profitability of mining Bitcoin, but it also shows that interest in cryptocurrency is still growing. Various countries around the world welcome large-scale operations these days. In those places, miners are given access to renewable energy, which reduces the operational costs of running a Bitcoin mining setup.

As is always the case, this positive development raises new questions and challenges. Bitcoin’s mining hash rate will continue to spark more debates as to how ‘wasteful’ the process of mining cryptocurrencies really is. For some, it is another validation that cryptocurrencies are continuing to make their mark on the world.