At press time, the father of cryptocurrencies has not moved and remains at $6,700, which is where it has been for several days, now.

This is both good and bad in a sense. On one hand, bitcoin refusing to grow in price or get any larger is never a good thing; the market comes to a standstill, and investors lose out on making money.

On the other hand, considering bitcoin’s expensive drops over the last two weeks, the fact that it has managed to sit on its laurels and dig its heels into the ground is a positive sign, especially considering the major hack that’s taken place over the last 24 hours. 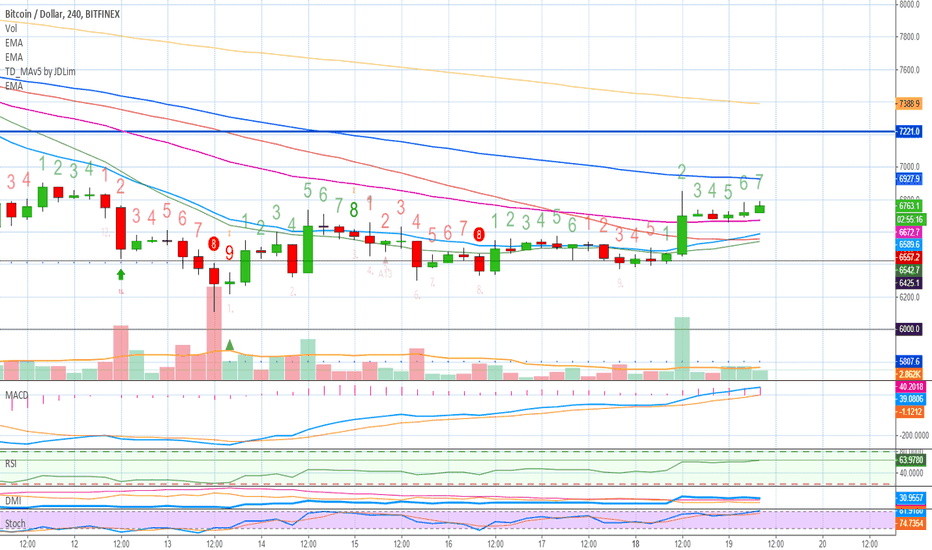 That’s right, folks. It’s happened again. Following the Coinrail hack last week that is still partially being blamed for bitcoin’s decent to $6,700 from $7,600, Bithumb – the sixth-largest cryptocurrency exchange in South Korea by market capitalization – has been attacked by hackers, which has resulted in the disappearance of over $30 million in crypto funds. At press time, the exchange is claiming all customer assets are safe, though it is halting withdrawals and deposits for the time being until a full audit and examination of its security systems can be completed.

“All assets of our customers are securely saved in Bithumb’s cold wallet; hence, all assets are completely safe and secured. However, due to implementing enhancement, as well as ongoing safety checks on deposit/withdrawal servers, cryptocurrency deposit/withdrawal and KRW [local currency] withdrawal services will be halted for the time being and until services are thoroughly reviewed. Further announcements will be made in due course. We sincerely apologize for the inconvenience. Our priority is to secure our customers’ assets at all times, and we will continue to better serve our customers.”

This is now the second hack on a South Korean cryptocurrency exchange inside of a week. This suggests that South Korea really needs to up its security game if it’s going to be taken seriously in the digital asset arena. Professor of cybersecurity at Ulster University Kevin Curran even comments:

“Unlike traditional banking mechanisms, blockchain currencies can be stolen and moved to thieves’ accounts with no means of recovery. Nothing can bring them back. This is a real and ever-present danger with cryptocurrencies, and there have been ever-increasing incidents of coins being stolen, as seen recently. Ultimately, remember that the European Banking Authority and others have warned that bitcoin users are not protected by refund rights or chargebacks. Because of this, many people believe the risks outweigh the benefits.”

However, one piece of good news is that every major cryptocurrency – from Ethereum to Ripple to Litecoin – incurred price drops following the hack… All except bitcoin. The currency stands at the same price of $6,700, which suggests that the currency has built itself up and developed appropriate resistance to snafus like these.

What’s also intriguing is that Coinrail is particularly small in comparison to Bithumb, which means bitcoin’s present resistance against security threats may truly be beefing up.