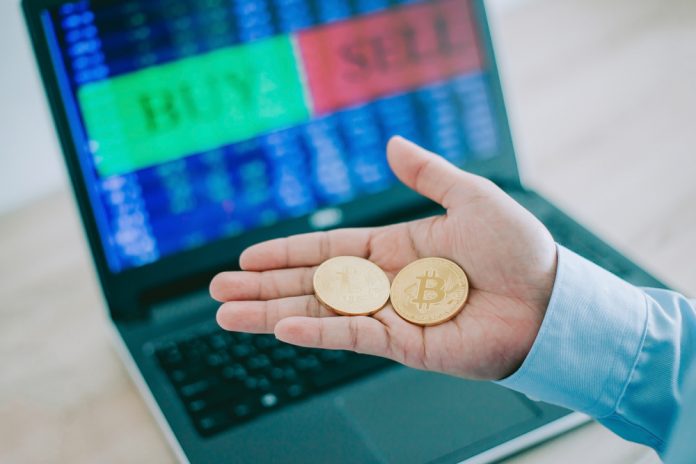 Many analysts and mainstream media outlets including Bloomberg and the Wall Street Journal attributed the recent drop in the Bitcoin price from $7,500 to $6,700 to the hacking attack suffered by Coinrail, a minor cryptocurrency exchange in South Korea.

However, the reasoning behind attributing the latest correction to Coinrail is incorrect, given that Coinrail is a small exchange with a low daily trading volume used by a small portion of investors in South Korea. Bithumb, UPbit, and Korbit remain the three biggest cryptocurrency trading platforms in South Korea, and Coinrail is not considered a major exchange.

Analysts tend to apply any negative event or news to explain declines in the value of Bitcoin and the entire cryptocurrency market because, for general readers and investors, it is difficult to accept the fact that the market moves based on supply and demand, and that the price of Bitcoin has fallen by such a large margin overnight without a solid trigger.

For many weeks, prominent analysts and cryptocurrency researchers including Willy Woo have emphasized that the downward trend of Bitcoin is simply too strong to be influenced by indicators such as the Relative Strength Index (RSI) and moving averages. In late May, Woo noted that it was likely that Bitcoin would experience a slow bleed out to the higher end of the $6,000 region and eventually make its way down to $5,700.

“So in summary my best guess is slowish bleed down to $6,800, then a steeper slide to $5,700, then a levelling out of the drop. then a flat zone. This is an educated guess based on volume profile and fundamental data framing the rate of movement.”

“This is like 2014 but Y-axis is just 20x. In some ways the markets are more reliable to forecast in 2018 than in 2014. Data on fundamentals should map more reliably to price as we ain’t in the early phase of a few whales randomly pushing things around anymore,” added Woo.

The price movement of Bitcoin in mid-2018 is similar to the 2014 correction because both periods saw a correction triggered by retail investors or individual traders. While major financial institutions such as NASDAQ, Goldman Sachs, JPMorgan, and Morgan Stanley have announced their entrance into the cryptocurrency sector and the demand from institutional investors has increased significantly, the amount of capital currently coming from institutional investors in the cryptocurrency sector is close to zero.

Even short-term bears and skeptics see a bright mid-term future for Bitcoin, especially in late 2018, as institutional investors are planning to enter the cryptocurrency market when custodial solutions from companies like Coinbase, Gemini, and Fidelity are ready. If billions of dollars start to come into the cryptocurrency market, as billionaire investor Mike Novogratz previously stated, FOMO (fear of missing out) could be triggered by large-scale pensions and hedge funds, leading Bitcoin and the rest of the market to experience exponential growth.

In the short-term, however, it is highly likely that Bitcoin will dip below the $6,000 mark before recovering, due to its low volume and demand from retail investors.