At press time, the father of cryptocurrency is trading for just shy of $6,300. This is a good sign that bitcoin is working to boost itself up the financial ladder, as previously the currency was trading in the $6,100 range.

The bad news? The rest of the crypto world isn’t doing so hot. Altcoins continue to experience price declines, and as a result, many are dropping their competing tokens in favor of bitcoin trading. Several investors have seemingly sold off their altcoin stashes and are using the funds to purchase new BTC to add to their portfolios. 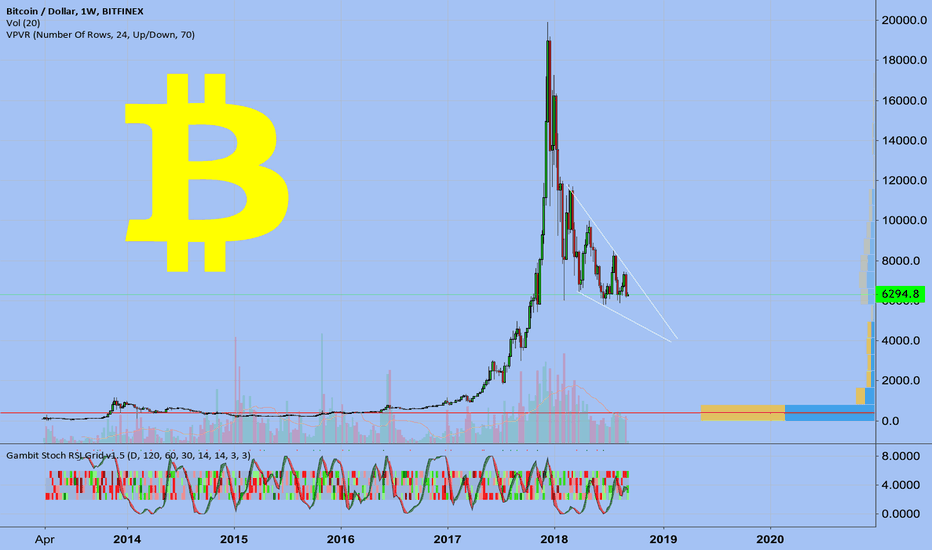 “There seems to be movement to bitcoin as the safe-haven in the market.”

Marouane Garcon – managing director of the crypto-to-crypto derivatives platform Amulet – also put in his two cents, stating that many investors have simply lost faith in the altcoin space:

“Bitcoin drives the market. If bitcoin isn’t doing well, then the alts don’t do well. If bitcoin is doing well, then everyone dumps their alt coins and converts to bitcoin. The sentiment is that some of these alts won’t recover after this bear market, whereas everyone generally believes bitcoin will return to glory, so it’s a safe-haven in a sense that traders typically believe it’s going to go up in value over other coins.”

One source comments that bitcoin is following the exact same pattern it underwent in September 2015. Following a rough year of dismal prices and repeated drops, bitcoin ultimately started gaining traction in late 2015, and reached new heights in November of that year after it spiked to over $300. Prior, bitcoin was trading for over $1,000 about 12 months before.

Interestingly, bitcoin reached an all-time high of nearly $20,000 in December of 2017, then spent 2018 in retraction. Now that we are nearing the year’s final months, it’s possible bitcoin will incur another massive bull rally as it did in 2015-2016. Following the year-long stint of madness and descent in 2015, bitcoin began spiking like crazy, reaching prices of $600, $700, and then $1,000 before the year ended.

Given the similarities thus far, is it safe to assume that 2019 will hold serious power for bitcoin as 2016 did? We’ll have to wait and see.