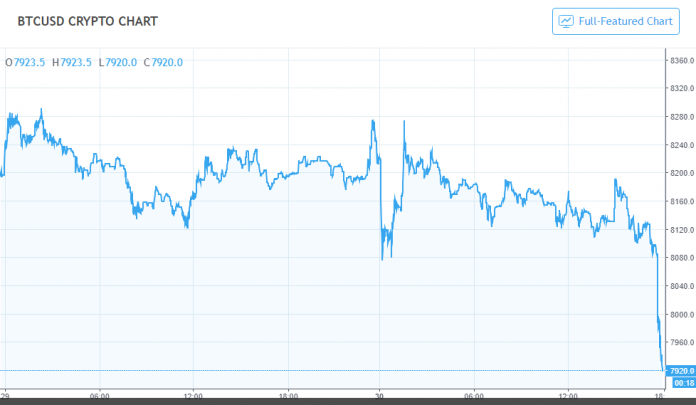 At press time, the father of cryptocurrency is down somewhat and trading for $8,077. This is about $100 less than where it stood yesterday afternoon. While this isn’t something to necessarily worry about, it does bring up some interesting notions regarding bitcoin. 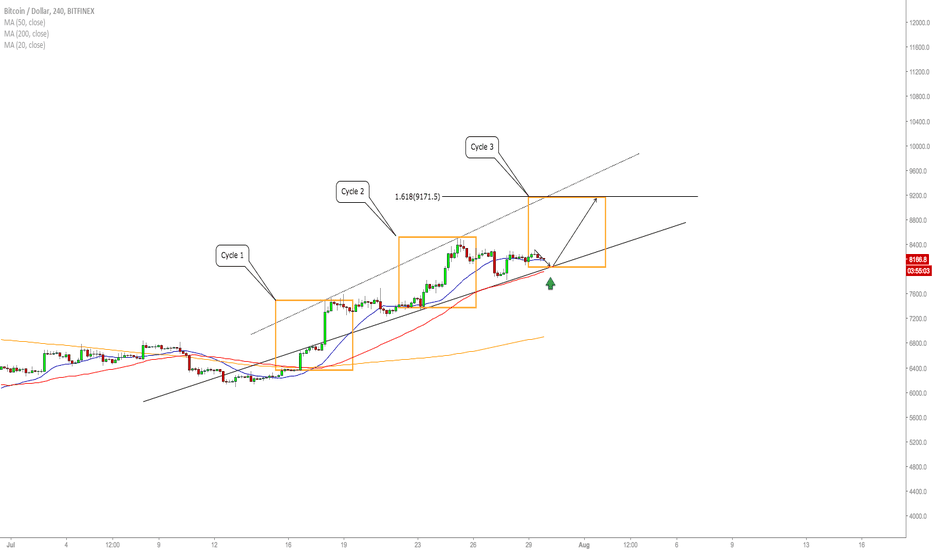 While the currency does appear to be sparking curiosity throughout the investor arena, a new Gallup poll and research conducted by Wells Fargo shows that only about two percent of Americans are invested in bitcoin and crypto. There is curiosity about bitcoin, but it hasn’t reached the mainstream acceptance we’ve all hoped for. People simply haven’t put their money into it the way they have with stocks and bonds.

In addition, about one percent of the people surveyed explained that they had no interest in purchasing bitcoin ever. This means that no matter how big it gets or how pricey it may become in the future, bitcoin simply isn’t their cup of tea.

“Limiting bitcoin’s popularity as an investment, only about three in ten investors (about 29 percent) say they know something about digital currencies. Most of the rest – 67 percent – say they have heard of these currencies, but don’t know much about them, while five percent have not heard of them. The bigger constraint on bitcoin sales is likely the widespread perception that trading in the currency is not safe. While risk is central to how investing works, three in four investors who have heard of online currencies consider bitcoin a ‘very risky’ investment.”

In many ways, this is a real shame. It suggests that education regarding bitcoin and the crypto world is either unavailable or inaccessible to most modern-day Americans, many of whom could benefit from the technology at hand. The blockchain, for example, is widely considered one of the safest forms of technology in existence due to its transparency. All transactions are recorded in real-time, lessening the chances of fraudulent activity, while also using bitcoin addresses instead of customer’s private information, such as their names or dates of birth to record data.

What we are seeing is that while bitcoin has been around for approximately ten years, few people in the U.S. have bothered to learn about it. This is not only disappointing; it’s a little nerve-wracking as well. What does this mean for the future of crypto? If so few people are willing to learn about it and study it, will it ever garner the attention it deserves? Will it ever be used on a widespread scale, or will it simply disappear into oblivion?

The answer is clear. For bitcoin and its crypto-cousins to further themselves on the financial ladder, education opportunities must be present, and the public must be willing to accept change.