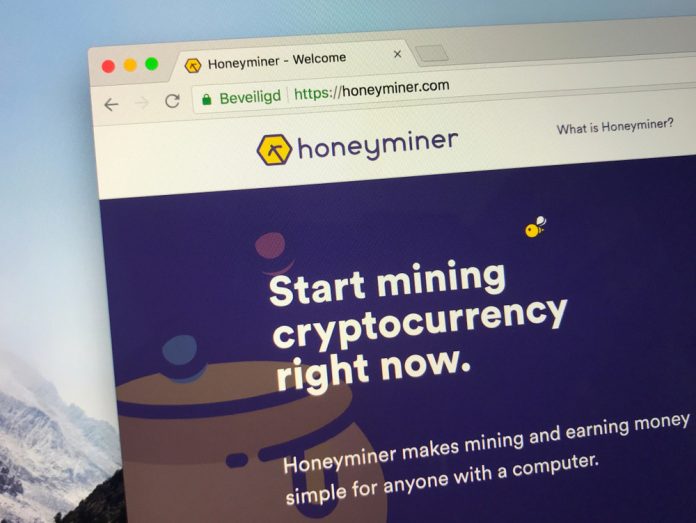 GPU mining for Bitcoin is back – kind of. A new mining client and pool promises to help onboard new users to cryptocurrency by allowing them to mine effortlessly and receive small amounts of Bitcoin for their computational efforts. Honeyminer is attempting to enable non-techies who lack the specific hardware now associated with mining Bitcoin to begin mining with their own computers. Let’s take a look at how it works and if it is worth it.

At a high level, Honeyminer is just a smart, dynamic mining pool that takes the resources of both CPUs and GPUs on pool participants’ computers and mines cryptocurrency with them. Based on current market conditions, difficulty levels of various chains, and the tech specs of users’ machine(s), Honeyminer determines which blockchain to mine on – so it changes constantly. One minute you may be mining Monacoin and Monero, the next Digibyte and ZClassic. While I suppose it’d be possible for Honeyminer to mine Bitcoin, it’s highly unlikely that it ever would. Instead, these GPU-friendly chains are usually the ones on the mining block.

Rather than requiring users to have multiple wallets and accounts for these ever-changing chains, and receive only small amounts of each of the blocks they helped mine, users are compensated with Bitcoin for their efforts. This flexibility to quickly direct hashpower at the most profitable chain is incredibly important for a mining pool like this one. (Side note: I do wonder whether the Honeyminer pool could ever get big enough that its entrances and exits from mining various chains would cause sizable fluctuations in difficulty – if it knocked a chain to a higher difficulty and then switched to mining a lower difficulty/more profitable chain, thus leaving the chain whose difficulty it just knocked higher in a sluggish state until its difficulty readjusted.)

The payouts are small for most computers, anywhere between 10 cents a day on a laptop with an okay GPU to 2 dollars a day on a gaming computer with the latest GPU. Essentially, this is not meant to be a breadwinner, but rather a passive means of participation in cryptocurrency mining for more casual users.

It also has bonuses associated with the time the client is left mining, which is a nice little boost as a rewards system, along with referral bonuses and a leveling system. Gamifying the already game-theory-steeped world of mining is fun to see, and it makes you feel like you’re working towards something more than the satoshis you receive.

Currently Honeyminer is only available for Windows machines, but its site mentions the addition of Apple support soon.

Overall, while this mining client only generates a trivial amount of cryptocurrency for the user, it does something massively important: it introduces new people to the concept of mining who would otherwise be left out. Those people who mine and get into it may choose to start mining their own favorite chains, or try to make this chain-agnostic mining even more profitable for them.