At press time, the father of cryptocurrency is trading for just over $6,000. This is about $200 less than where it stood during yesterday’s afternoon hours. The coin is continuing to fall deeper and deeper into red territory, though this price is an improvement over where it stood during the early morning, when it fell below $6,000.

The currency is now just a few steps above its lowest point of the year, which it hit on June 18 with a price of just over $5,770. The cryptocurrency market cap has shed approximately $21 billion off its back in the last 24 hours, and it appears the crypto space is being targeted by massive sell-offs. 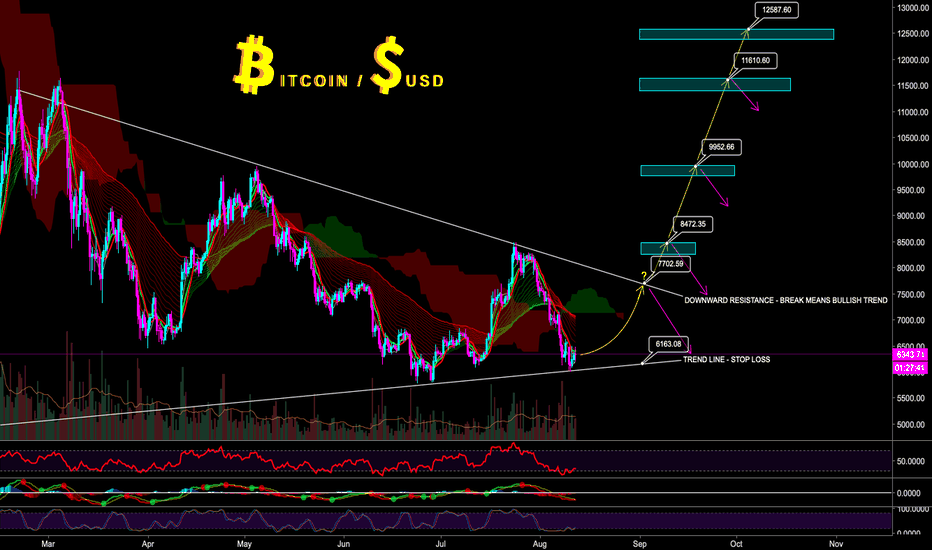 In other words, bitcoin is not alone in its present state. The currency is struggling to maintain its position on the financial ladder, yet it’s still doing relatively well in comparison with entities like Ethereum, which has fallen below the $300 mark – the lowest it’s been all year. Also, Ripple – the third-largest cryptocurrency by market cap – has also fallen by roughly 14 percent.

Charles Hayter, CEO of CryptoCompare, is blaming the SEC’s decision to postpone any action towards the bitcoin ETF submitted by VanEck SolidX.

“This has snowballed negative investor sentiment,” he explains.

Some, however, are refusing to give in to all the hype and say that bitcoin still has the power to unite cryptocurrencies across the board. One Reddit user for example, recently posted his thoughts regarding the recent sell-off.

“Am I selling now?” he asks defiantly. “No way. Why not? Because bitcoin is not broken. Nothing bad happened to bitcoin. It still works. Will there be bumps along the way? What do you think we’re experiencing now? Some of [you] get to decide: are you going to be a coward or not?”

Hayter further commented that the bitcoin arena is only going through ups and downs because it is still a developing market; that it holds a strong position in the financial infrastructure, but needs more time to mature:

“Bitcoin and its ilk are opening up a new arena of finance. The hope and speculation that gripped the market last year has been eroded in the last few months. That said, under the hood, a lot of work has been moving ahead to form the routes to incumbent institutions and to provide them with the tools, mechanisms and assurance they need for entering the cryptocurrency space. It’s only a matter of time before the crypto sphere becomes part of the mainstream, but it needs to do a lot of growing up in the process.”