At press time, the father of cryptocurrency has fallen by another $60+ and is trading for about $7,485. This is another massive fall from yesterday’s $7,550, which in turn was a drop from the $8,000+ the currency was enjoying all last week. 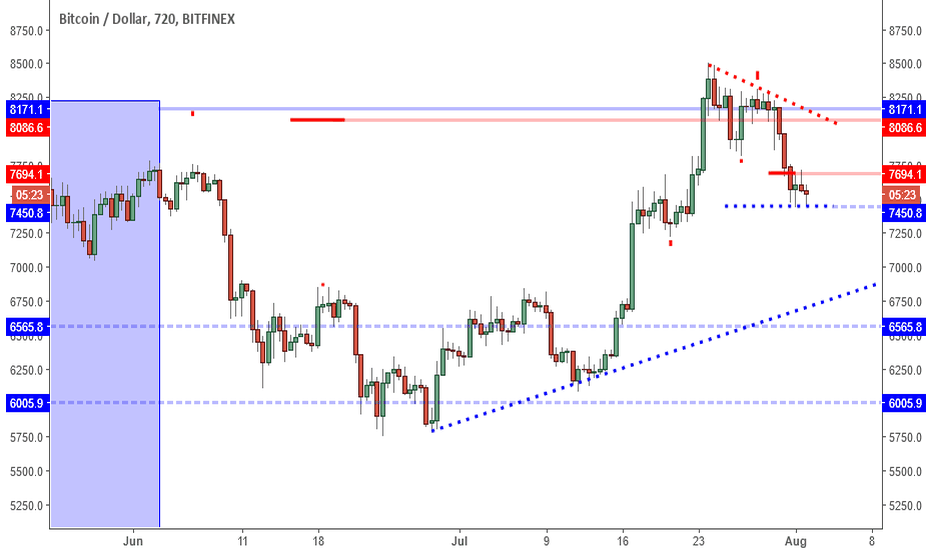 Overall, things are not looking great for bitcoin. Wall Street player Goldman Sachs – which made headlines earlier this year when it announced it was releasing a new bitcoin-based trading desk – is clearly unsold on the idea of bitcoin overtaking the financial arena. Representatives say they expect further price declines in the immediate future, and believe bitcoin is “never coming back.” Overall, bitcoin has lost about 45 percent of its value in 2018, and recovery, they claim, is virtually impossible.

“Our view that cryptocurrencies would not retain value in their current incarnation remains intact, and, in fact, has been borne out much sooner than we expected,” explains chief investment officer Sharmin Mossavar-Rahamani. “We expect further declines in the future given our view that these cryptocurrencies do not fulfill any of the three traditional roles of a currency: they are neither a medium of exchange, nor a unit of measurement, nor a store of value.”

While cryptocurrencies have been regarded by some as disrupters of the financial arena, Goldman Sachs says they occupy such little investing space that they warrant almost no concern amongst traders.

“We continue to believe that such declines will not negatively impact the performance of broader financial assets because cryptocurrencies represent just 0.3 percent of world GDP as of mid-2018,” explains Mossavar-Rahamani. “In fact, we believe that they garner far more traditional media and social media attention than is warranted.”

Goldman Sachs is clearly confident that bitcoin will soon disappear, yet there is solid evidence that the opposite will occur. Coffee giant Starbucks, for example, is on the verge of accepting bitcoin payments through a new company called Bakkt set to make its official debut this coming November. Bakkt will allow retail consumers and institutions to buy, sell and spend cryptocurrencies.

“As a leader in mobile pay to our more than 15 million Starbucks Rewards members, Starbucks is committed to innovation for expanding payment options for our customers,” explains vice president of payments and partnerships for Starbucks Maria Smith in a statement.

In addition, CoinMarketCap.com is claiming that the bitcoin price may have spiked all the way to $8,400 during today’s early morning hours only to fall back down to the $7,400 range. Granted this is true and bitcoin did manage to accomplish such a feat, one could argue that the power to jump ahead is still in bitcoin’s graces, and though struggle may occur in the short-term, bitcoin might still have a high-ranking spot on the financial ladder.