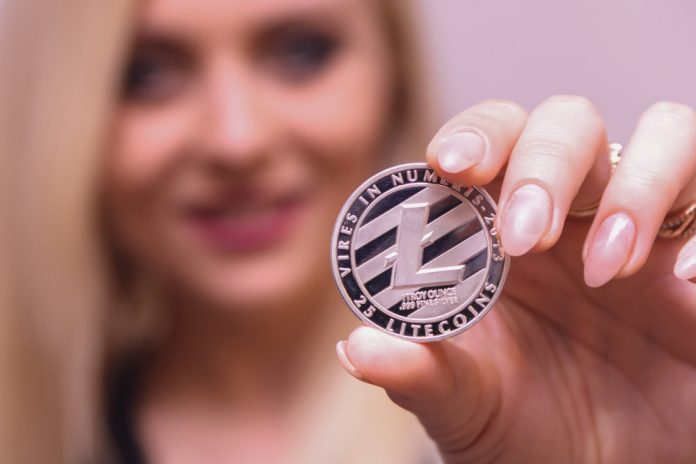 Even though most people focus their attention on Bitcoin and Ethereum, there are thousands of other currencies, assets, and tokens which make up this industry. Some of those projects have been around for quite some time now, including Litecoin. Although it has never achieved any real success, the currency is still here today, and developments are still taking place.

According to eToro’s senior market analyst, Mati Greenspan, Litecoin is bound to experience a very bullish price trend in the near future. His recent market analysis of the “silver to Bitcoin’s gold” shows that there are a fair few pieces of the puzzle falling into place as of late. From a technical perspective, Litecoin is also in a very good place, even though it is not being used as frequently as Bitcoin or Ethereum.

Although not everyone will agree with the conclusions of this particular report, it does show that Litecoin is an established cryptocurrency network. Thanks to its use of SegWit well ahead of Bitcoin, the network has paved the way for future scaling solutions as needed. There are also a few cross-chain atomic swap solutions involving Litecoin which show that the network is in a good place right now.

According to Greenspan, a few other factors will contribute to the overall success of Litecoin. They include the higher number of total coins to be brought into circulation, even though Bitcoin’s scarcity has always been one of its biggest selling points. Even so, Litecoin’s maximum supply is only four times as large as Bitcoin’s, which is not necessarily a bad thing.

One could also argue that Litecoin is Bitcoin’s testing ground first and foremost. Any to-be-implemented solutions for Bitcoin often make their way to Litecoin first to collect valuable information and feedback. This also explains why some of Bitcoin’s major updates first make their way to the Litecoin network, including SegWit and the Lightning Network. Whether or not that will get more people excited about LTC remains to be seen.

Saying that Litecoin is undervalued is almost stating the obvious. All cryptocurrencies which have a purpose are a long way from unlocking their true price potential. This applies not just to Litecoin, but also Bitcoin, Ethereum, and so forth. Markets will return to normal eventually, although it may not necessarily happen in 2018. Anything can happen in the cryptocurrency world, though.