At press time, everybody’s favorite cryptocurrency is down for the count, and trading in the $6,300 range. This is a little less than where it’s stood over the past few days – $6,400, which was a drop from the previous $6,500 range it was enjoying so much.

Bitcoin’s behavior is a bit annoying as of late. Seriously – down $100, up $100. Down $50, up $50. Ho hum, how exciting. The price has not undergone any drastic changes, and for the most part, it seems the coin is traversing through the same $200 region. It may stumble or rise along the way, but in the end, it’s staying within certain bounds. 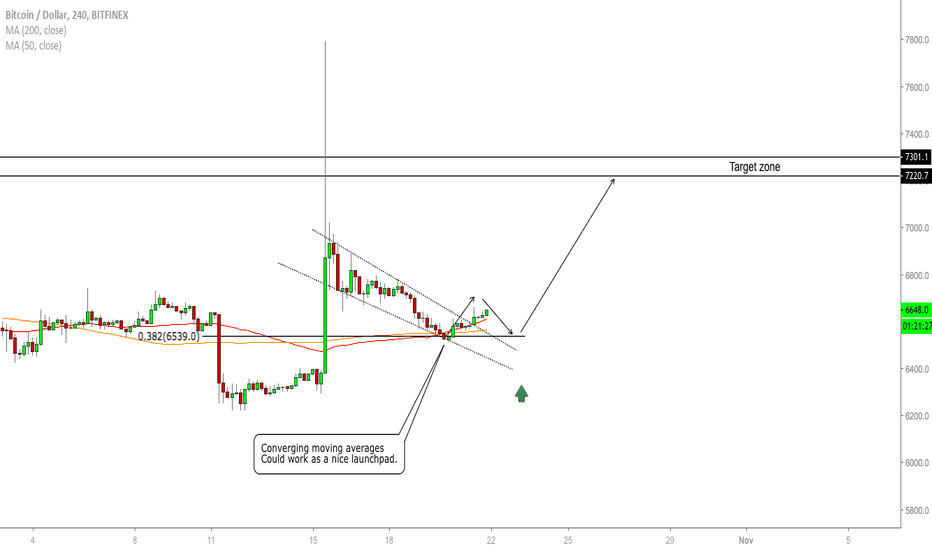 This may be because, according to one analyst, the currency’s volatility is shrinking on a regular basis. Kevin Davitt – senior instructor at The Options Institute at CBOE – recently explained:

Per Davitt, the 20-day historical volatility – or HV – of bitcoin has fallen to about 31.5 percent. This is less than online market giant Amazon, which currently sits at 35 percent, and miles below Netflix, which is at 52 percent. In addition, Nvidia Corp, a company that sells bitcoin miners and GPU cards, is at 40 percent. Bitcoin is getting closer and closer to tech king Apple Inc., which is currently at 29.3 percent, and Apple’s stock is one of the most popular stocks on the market today.

When bitcoin was falling from its previous December 2017 high of roughly $20,000 earlier this year, its 20-day HV reached 140 percent. This, however, doesn’t even compare to Tilray Inc., a Vancouver-based cannabis company that basically set the market standards for volatility when it went public last July at roughly $17 per stock share before jumping to $300. Tilray’s 20-day HV is presently at 219 percent, according to data from CBOE.

“Perhaps we are witnessing the maturation of a market. It’s far too early to declare this the ‘new normal,’ but the persistent range over the last few weeks may be hinting at a structural shift. Time will tell.”

In the meantime, evangelists and bitcoin enthusiasts everywhere are using this news to their advantage and spreading the word that bitcoin could, in turn, become a mainstream form of currency that’s about to explode in popularity.