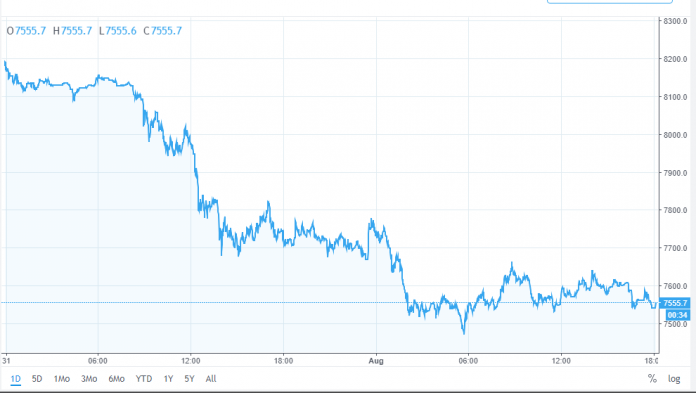 At press time, the father of cryptocurrency has fallen by another $200, and is trading for roughly $7,650. Most analysts believe that bitcoin’s alleged recovery is at an end for the time being, as the currency has dropped by nearly $700 since the weekend. Prior, bitcoin had been trading for over $8,250, but consistent slumps over the past few days have brought it down to the mid $7,000 range.

Some enthusiasts still share the thoughts of analysts like Tom Lee, who claims that bitcoin will reach $25,000 by the end of the year. Others, like Paul Krugman, are predicting a doomsday scenario for everyone’s favorite crypto. Either way, the trouble may be stemming from the lack of buyers in the space, who are not coming to the currency’s rescue. 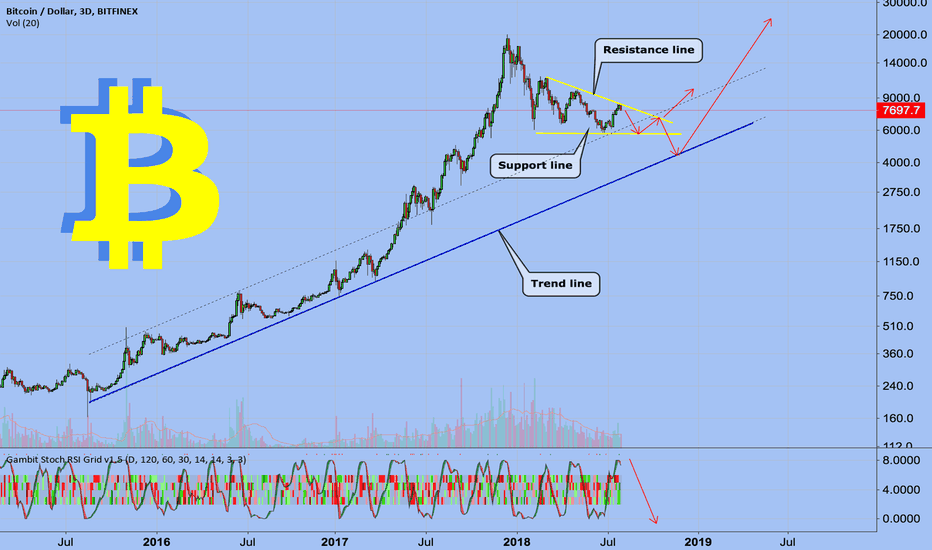 Financial experts like Brian Kelly are saying this is a huge mistake and believe it’s time for buyers to step in. Speaking with CNBC, he says that unlike traditional financial assets, cryptocurrencies can grow between five and six percent each day. He states that the bitcoin price is falling primarily due to questions and concerns arising from the extensive number of bitcoin ETFs trying to make it to fruition. He believes that once this calms down, the bitcoin space should recover.

Until then, he says that bitcoin’s lowered price should attract investors seeking to add a little diversity to their profiles.

Coinmarketcap.com also shows that it’s not just bitcoin suffering, but rather every top 100 currency. The crypto space is simply trekking through the red, and it’s unclear when – or if – it can recover.

Interestingly, however, while figures like Brian Kelly claim that buyers are bitcoin’s saving grace, another source is condemning them for bringing bitcoin to its present (lowered) price. The article suggests that bitcoin was “overbought” on July 24, which is what initially moved it past the $8,000 mark, but this is also responsible for the current consolidation, which the source claims is long “overdue.”

Overall, bitcoin has lost about 11 percent of its value since Friday, and while consolidation beyond $8,000 is still possible, it is less likely than ever. More than $5 billion in bitcoin trades have taken place on exchanges across the globe over the last 24 hours; however, bitcoin’s sudden demise has seemingly had an impact on the entire market, bringing it down from $277 billion last week to roughly $268 billion at the time of writing.

Bithumb’s partnership with Shinhan Bank has seemingly come to an end, which caused trading on the platform to drop by about 30 percent. The exchange has also been unable to renew its contract with Nonghyup Bank, which cited consumer and money laundering risks as its main reasons for turning the platform away.