At press time, the largest cryptocurrency by market cap is trading in the $6,400 range and is virtually unchanged from yesterday and the day before. $6,400 is obviously a comfortable spot for bitcoin; it has remained here for some time and isn’t showing any signs of moving.

Interestingly, bitcoin suffered a major blow this morning as the Securities and Exchange Commission (SEC) has made the decision to outright reject nine more bitcoin ETFs, including one by ProShares for two separate bitcoin-related exchange-traded funds. The SEC argued that the company’s application didn’t satisfy “the requirement that a national securities exchange’s rules be designed to prevent fraudulent and manipulative acts and practices.” 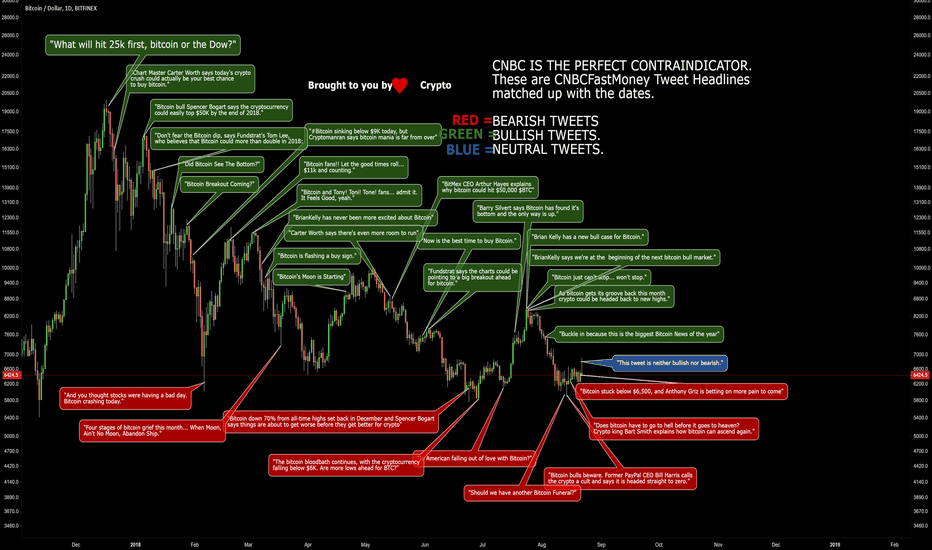 Many are not surprised by the rejection. Maxim Nurov – fund manager at Black Square Capital – explains:

“The denial of ProShares Bitcoin ETF and Short Bitcoin ETF proposals were expected. Whether the ETF is based on future contracts or the spot bitcoin price, SEC most likely wants a longer period of underlying market performance before they approve the first bitcoin ETF.”

The one big hand bitcoin enthusiasts have left to play is the application from VanEck and SolidX. The application still stands a chance and is awaiting the SEC’s decision on September 30.

For the most part, the SEC seems to be using the same excuse every time it chooses to disapprove or reject a new application. In an official statement, representatives assert:

The notion is that bitcoin is still a relatively new technology; that it isn’t doing enough to prevent fraudulent activity in the crypto space and remains extremely volatile, and therefore cannot attain proper trust.

The good news is that traders aren’t panicking regarding the new wave of rejections, and bitcoin is remaining exactly where it was before. In addition, one source suggests that the bitcoin technical charts show bearish activity beginning to exhaust, and thus a big turnaround for bitcoin could be on its way.

E-Toro analyst Mati Greenspan claims that one of the big reasons as to why bitcoin and cryptocurrencies fell following their December 2017 highs is that many of these currencies’ blockchains were undergoing too many transactions at once and couldn’t record them all. Eventually, the systems crashed, and the prices began to slump.

However, he now claims that the problem has come to an end:

“In November and December, the bitcoin blockchain became flooded by too many transactions as the miners weren’t able to confirm them in a timely manner. However, from the start of this year, that problem has completely vanished.”