At press time, the father of cryptocurrency is remaining in the $6,200 range. The price is down by roughly $300 since Wednesday, when bitcoin had seemingly found longstanding comfort in the $6,500 range. Bitcoin had remained here for several days, though the latest fall was probably to be expected considering the recent (and hefty) drop in the stock market.

Overall, bitcoin is continuing to trade low and is nearing the $6,000 base that has everyone shaking in fear. While a boost to $6,600 is possible, that appears to be the peak figure of a bitcoin surge. The good news is that most sources believe bitcoin isn’t likely to drop below $6,200, though a select few still suggest that $5,800 is a possibility. However, they also suggest that if bitcoin does spike again in the coming weeks, it could move to as high as $6,800. 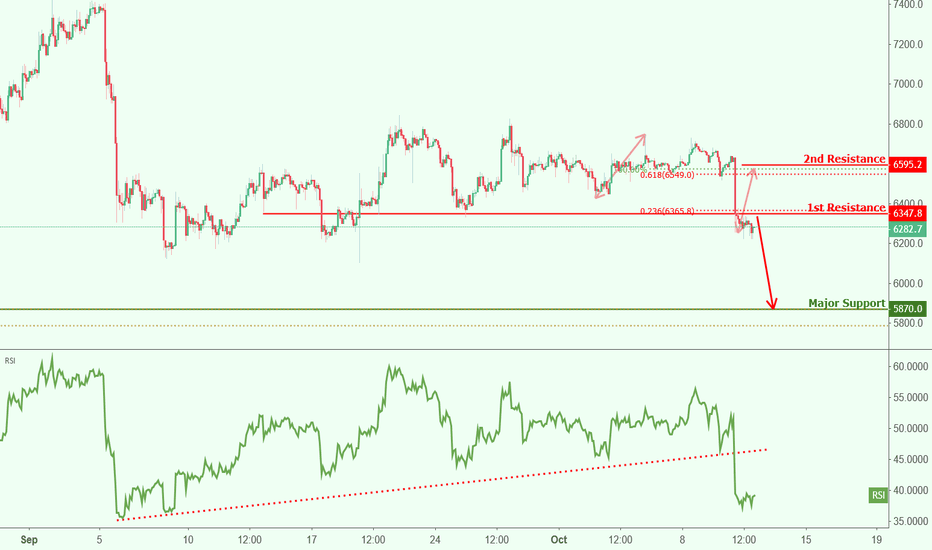 Right now, we appear to be in a safe place with bitcoin, and prices seem to be consolidating and ranging. Naturally, the weekend is a whole different playing field, and we’ll have to see how this coming Saturday and Sunday play out. Weekends are known for bringing lower liquidity and bigger price swings.

The most intriguing news in the crypto space as of late is stemming from South Korea. One of the country’s largest digital exchanges, Bithumb, has recently sold 38 percent of its equity to a hovel of companies headquartered in Singapore. The deal is said to be worth nearly $400 million and suggests that the South Korean market is growing like a ripe fruit tree.

In addition, the move is expected to bring waves of confidence to the cryptocurrency community in both the medium and long terms, though thus far, the impact of this news on the BTC price appears to be relatively minimal.

Sadly, bitcoin’s price isn’t the only thing suffering right now. Ethereum seems to have caught the currency’s bug and is now trading for just over $200. This, at least, is a small improvement over the $197 it was boasting roughly 24 hours ago. Many other altcoins, including Litecoin, XRP and bitcoin cash, are also down. Once bitcoin makes a move, its “friends” are sure to follow.

The current support level for bitcoin is $6,300, and resistance is just a tad higher at $6,375. There’s a fine line between an incoming drop and an incoming spike; thus, it’s hard to predict where the currency will go from here.