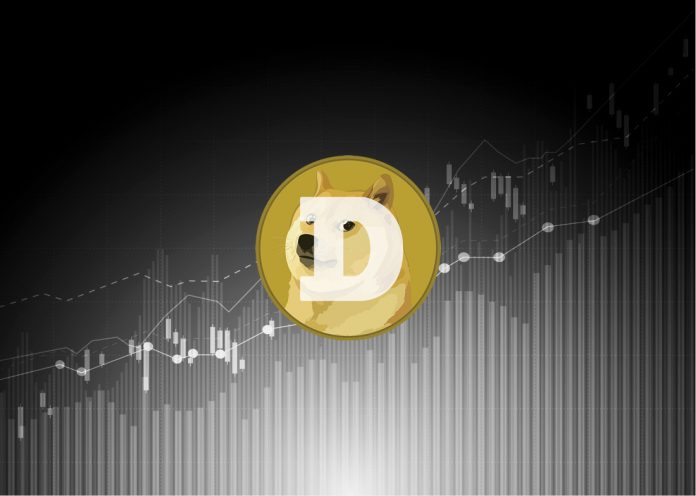 Today is shaping up to be a very intriguing day for all cryptocurrencies. The overwhelming bearish pressure is still in full effect, albeit some currencies are showing some positive signs. Dogecoin, for example, is doing a lot of things right, as the currency is finally noting some gains once again.

Dogecoin Price is on the Mend, for Now

It has been a very peculiar trend throughout 2018. More often than not, a declining Bitcoin value tends to have a positive impact on the Dogecoin price. That in itself is always a bit controversial, even though there is no reason to think altcoins will continue to rely on Bitcoin’s momentum for the foreseeable future.

Over the past 24 hours, the value of Dogecoin has noted a near 5% increase. This is in line with the gains in the DOGE/BTC ratio, as that has also shifted by roughly 5%. Because of these gains, the Dogecoin market cap has risen above $600m once again. A positive trend, especially when considering how things looked a lot bleaker just a few days ago.

No one will deny Dogecoin has one of the biggest cryptocurrency communities to date. A new poll organized by AltcoinShops seeks to prove this sentiment once again, as they are having a “final tournament” to determine the strongest community. DOGE is fighting XRP, TRON, and Substratum in this rather unusual mix.

FINALS! Which #crypto community is the absolute STRONGEST? The winner of this #poll will win a FREE article in Altcoin Magazine so make your vote, comment, like and retweet!

In this final round we have @Ripple $XRP, @Tronfoundation $TRX, @SubstratumNet $SUB, and @dogecoin $DOGE!

Despite the current gains being noted, not everyone is confident things will continue to head in the right direction moving forward. Linus Harbington, for example, is confident there will still be a pullback to $0.0044. Afterward, a strong surge to $0.02 might occur. Interesting ideas, although the future can look very different.

I anticipate this to move in lock-step with $ETH #ethereum, pending any catalysts. pic.twitter.com/PFOL28kLK4

As is usually the case, there are also those who convey the message of holding one’s coins at all times. ReZource Guy is confident now is the time to hold Dogecoin and Litecoin, even though the momentum earlier today looked anything but promising. So far, the advice is paying off, as the trend has effectively reversed for one of the two coins.

For the time being, traders still need to tread carefully where Dogecoin is concerned. It is a pretty solid market right now, yet the trading volume is anything but convincing. Additionally, there is a chance these small gains will trigger some profit-taking in quick succession, which can shake things up quite significantly.