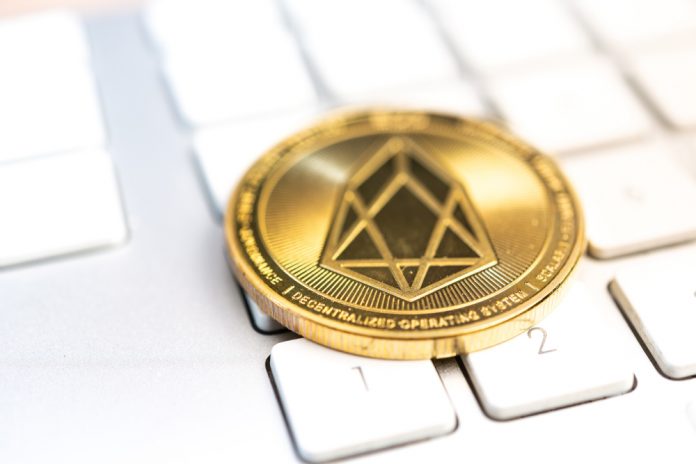 A lot of things continue to happen behind the scenes of the EOS project. While that is usually a sign of positive growth, it seems the recent emergency actions have caused quite a few concerns. With the network grinding to a halt and a fix being deployed hours later, the team decided to offer an official explanation as to what is going on.

For EOS users, the launch of the project’s main net has been pretty mixed. Although it is a major milestone for the company as a whole, the launch has been marred by controversy, delays, and setbacks. It is evident things are not going according to plan in the early days, although it seems there will be some positive developments moving forward.

A few days ago, the EOS blockchain ran into an unforeseen issue. Even though this project had been in development for nearly a full year, it seems there were still some issues which needed to be addressed. Those issues forced the EOS network to cease all operations prior to releasing a fix. While that was the smart decision, the community hasn’t responded too kindly to this development.

Because of this “executive decision” by the top 21 block producers, the dangerously centralized nature of EOS came into play a lot sooner than people expected. It seems some private keys may have been compromised when the issue first arose, and the only viable course of action was to ensure that funds could not be moved around.

A governed blockchain is rather unique, but it is evident it’s got some drawbacks. For EOS, its first real test was passed with flying colors, although completely shutting down the network is something a lot of people take offense to. That is not exactly surprising, although freezing compromised assets is always wise. In the end, the freeze was enabled by EOS New York, and it is not difficult to see why this entity took that particular approach.

It will be interesting to see how the community responds to these developments. Problems are apparently occurring on a daily basis, and they can’t be properly addressed by the EOS New York team. Developing a new mechanism to have token holders vote on a course of action is the new priority as of right now. Until such a solution is put in place, EOS New York will not execute any action as long as the network itself is not at risk. It’s a remarkable decision, albeit one that is understandable.