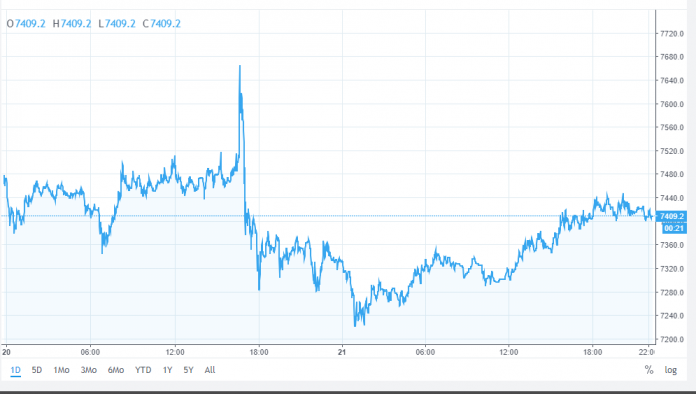 So, the father of crypto has dropped a bit. At press time, bitcoin is down by roughly $100 and is now at $7,400. This is not a big deal, however, and granted bitcoin can stay above the $7,000 line, enthusiasts and traders likely have nothing to worry about.

Indeed, the currency has come a long way over the past few weeks. Early this month, the coin dropped to the $5,800 mark, causing widespread panic and fear amongst most enthusiasts, and several found themselves wondering about the future of the coin. Could it regain its position on the financial ladder, or would it sink into oblivion? 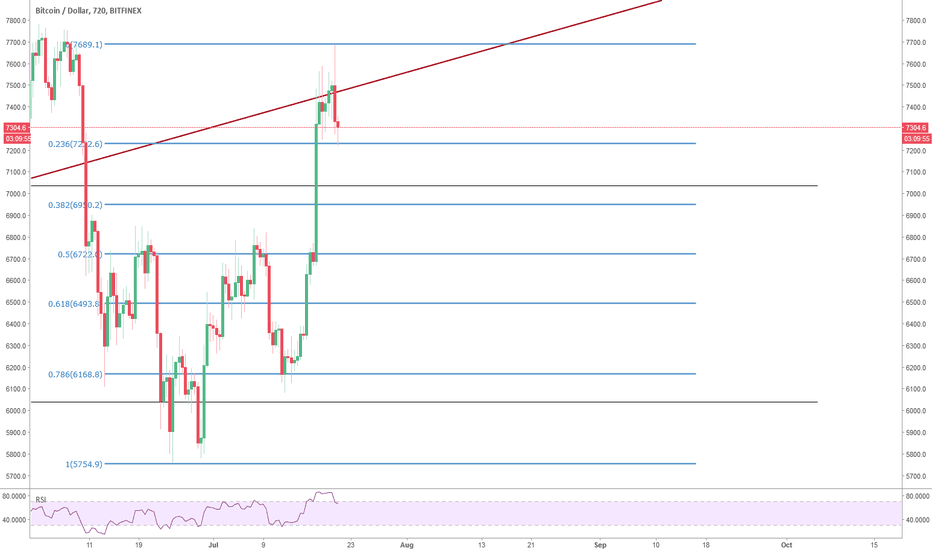 Bitcoin has obviously shown itself to be resourceful and strong in the past. It has overcome larger obstacles and has moved beyond what anyone could have potentially imagined, as it did last December when it struck $20,000. However, we cannot forget that bitcoin remains a vulnerable entity. Volatility runs rampant through this arena, and many coins run the risk of dropping without warning.

Ethereum, for example, has risen to $501 in recent days, but was trading for $453 as early as yesterday afternoon. It’s unfortunate, as many continue to praise Ethereum as the truest form of digital currency, placing it above even bitcoin in terms of its technicality.

Bitcoin remains the number one cryptocurrency primarily because of its market cap and widespread adoption in comparison to other coins, but several analysts claim its blockchain leaves a lot to be desired, and its high fees and slow transaction speeds can get in the way of the currency’s nature.

However, we cannot overlook bitcoin completely in the process. While there may be other coins that have mastered certain areas, bitcoin is still sturdy. According one Forbes contributor, bitcoin is still heavily undervalued at its current price. We are directed to examine the currency’s supply and demand factors, which would likely place it at around $8,605 at the minimum. This means that bitcoin, while technically on the rise, still has a way to go, and is over $1,000 below its “normal” position.

Naturally, this is based off one person’s findings, and enthusiasts are advised to take any new predictions with a grain of salt, but we can see that bitcoin still has plenty of room to grow, and granted we have the patience, the currency can deliver everything it was designed to bring.